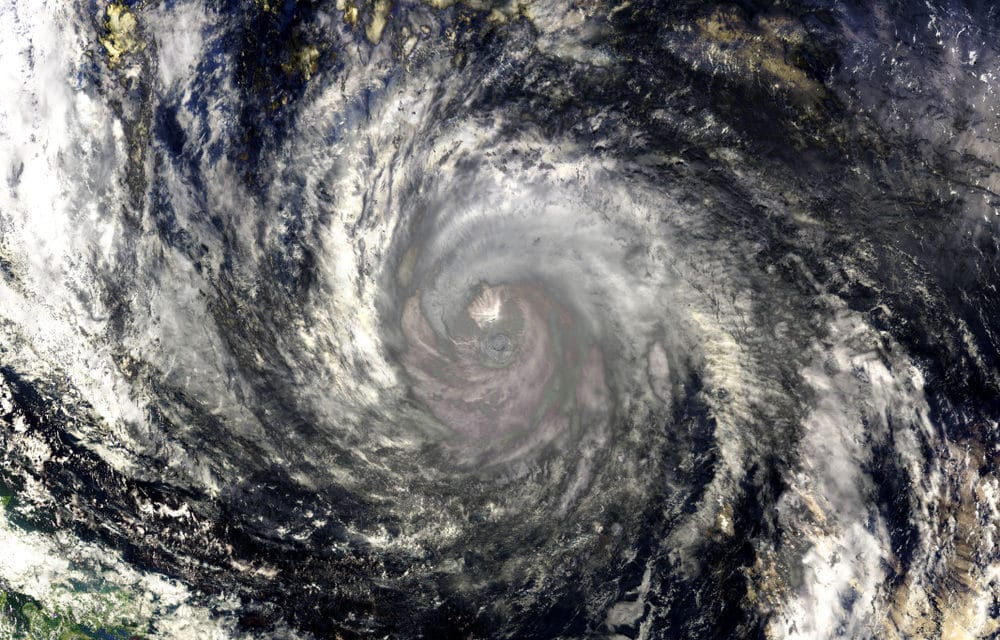 (CBN) – Just as Americans begin to slowly emerge from COVID-19 stay-at-home orders, another potential threat to normal life is on the horizon – the 2020 Atlantic hurricane season, which officially begins on June 1. This year the National Oceanic and Atmospheric Administration (NOAA) is forecasting between 13 and

19 named storms, six to 10 of which could become hurricanes. As many as six of those hurricanes could develop into major storms of Category 3, 4, or 5 with winds of 111 miles per hour or higher. The average season sees three major hurricanes, making 2020 forecast to be one of the most active seasons on record. READ MORE