Did Jesus Reveal That When He Returns There Will Be A Shortage Of Faith? 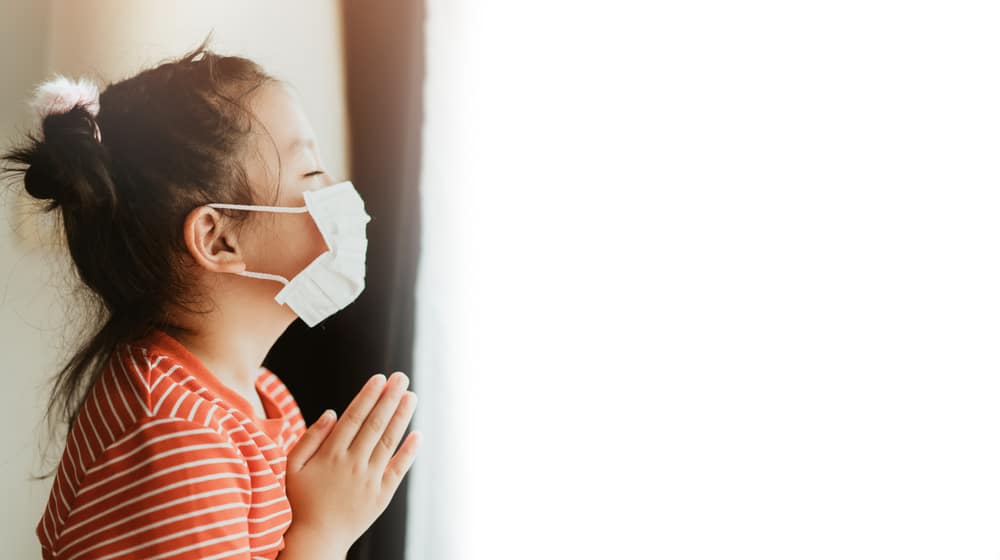 (OPINION) ETH –  “Then He spoke a parable to them, that men always ought to pray and not lose heart, 2 saying: “There was in a certain city a judge who did not fear God nor regard man. 3 Now there was a widow in that city; and she came to him, saying, ‘Get justice for me from my adversary.’ 4 And he would not for a while, but afterward he said within himself,

‘Though I do not fear God nor regard man, 5 yet because this widow troubles me I will avenge her, lest by her continual coming she weary me.’ ” 6 Then the Lord said, “Hear what the unjust judge said. 7 And shall God not avenge His own elect who cry out day and night to Him, though He bears long with them? 8 I tell you that He will avenge them speedily. Nevertheless, when the Son of Man comes, will He really find faith on the earth?” – Luke 18:1-8

The parable of the persistent widow found in the Book of Luke Chapter 18 has been emphasized for many years on the key to persistence and getting answers to our prayers, However, I want to point out what many never touch on in this passage and that is the very last sentence in verse eight.

Notice it tells us that “When the Son of Man comes, will He really find faith on the Earth”?. This verse implies to us that the level of faith in the Earth at the coming of the Lord will be scarce. But we need to dig deeper into this passage to see all of what the Lord is warning us here. When we read the scriptures before this verse we see that the context is dealing with believers praying and not “losing heart” in the waiting process.

The Lord is telling us, that people will be losing their faith in the last days as it will be directly associated with losing the battle in prayer. It will be a direct result of men and women losing heart during times of trials and tribulations. I believe as we near the time of the end, we as believers are going to be faced with greater levels of intense warfare and trials that are going to stretch the faith of even the most seasoned Christians among us.

During these tumultuous times we have to remain rooted and grounded in prayer like never before in order to come through on the other side with the victory. If we lose the battle in the prayer closet, we will certainly lose the war in the trial!

We must remember these words of the Lord: “6 Then the Lord said, “Hear what the unjust judge said. 7 And shall God not avenge His own elect who cry out day and night to Him, though He bears long with them? 8 I tell you that He will avenge them speedily.”