China’s Three Gorges Dam, Largest in World, In Danger of Collapse After Worst Floods in 70 Years 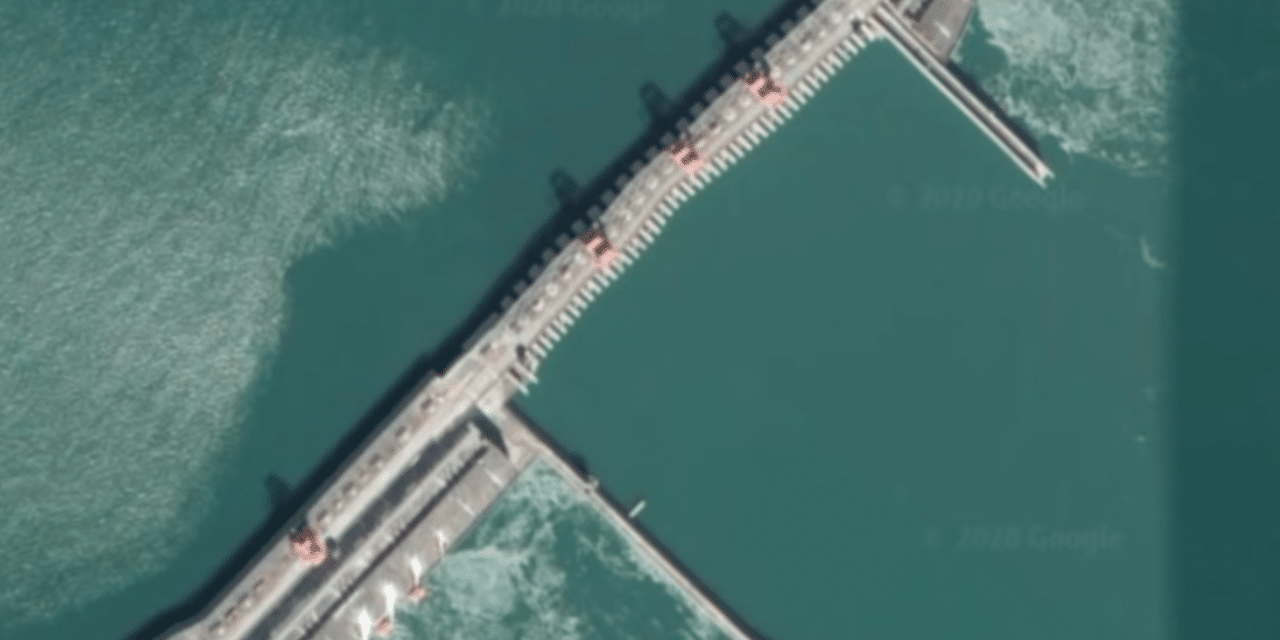 (ETH) – The worst floods in 70 years have just struck 24 provinces in the southwest and central China placing the Three Gorges Dam, which is the largest hydropower project in the world, in danger of collapse and putting 400 million people at risk according to a report from BIN.

Areas near the upper reaches of the Yangtze River and the Three Gorges Dam are witnessing the reservoir’s water level to exceed the flood control line. According to the report, The water level in China’s massive Three Gorges Reservoir reached 147 meters on Saturday, putting it at two meters above the flood warning line.

Meanwhile, the inflow increased to 26,500 cubic meters per second from 20,500 cubic meters per second on the previous day. The flood capacity of this dam is being reached, Zhao Yunfa, the deputy chief engineer of the overflow dispatch communications center at the Three Gorges Project, warned people: “” The flood storage capacity of the Three Gorges is limited.

The report stated that for the first time in history, the Chongqing section of the Qijiang River Basin issued a red warning, signifying a flood of more than 10 meters. There have already been more than an estimated 40,000 people that have so far been evacuated from the region. German-Chinese hydrologist Wang Weiluo recently warned on Radio France Internationale that the dam could collapse at any moment.