China’s Global Aggression could Trigger War of Gog and Magog 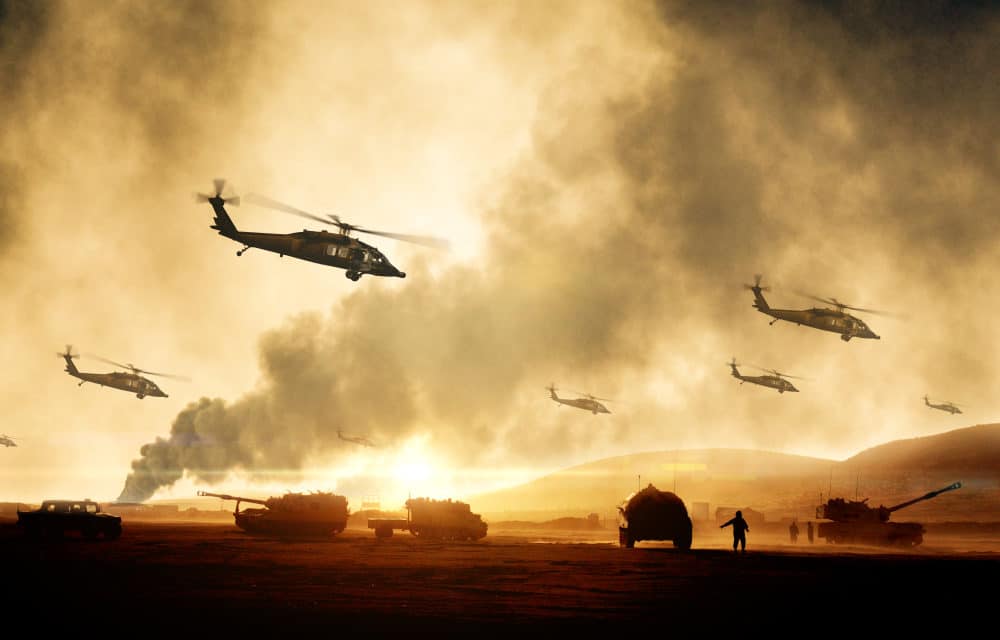 (OPINION) BIN – While much of the media is focused on the riots in the US and Europe, China has been quietly advancing its world domination agenda. But just as the assassination of a minor duke sparked of Worl War I, the pre-Messiah War of Gog and Magog may have already begun, set in motion by a battle in the Himalayan Mountains fought with clubs and fists.

The  2,170-mile border between China and India is disputed at 20 different locations Tensions began to rise on the Himalayan border between China and India at the beginning of May when Chinese forces objected to Indian road construction in the Galwan River valley. Thousands of soldiers from the two countries have been facing off just a few hundred yards from each other in the Indian-controlled Ladakh region.

This came to a head earlier this month when fighting broke out,.Agreements disallow usage of firearms so the conflict was restricted to hand-to-hand combat. Eventually, up to 600 men were engaged in combat using stones, batons, iron rods, and other makeshift weapons. Indian media reported that Chinese troops dammed up mountain streams, which they unblocked as the Indian troops approached.

The rush of water knocked many off their feet, and then the Chinese soldiers swept down, brandishing sticks encrusted with nails. The fighting, which took place in near-total darkness, lasted for up to six hours. According to senior Indian military officers, Chinese troops used batons wrapped in barbed wire and clubs embedded with nails. READ MORE