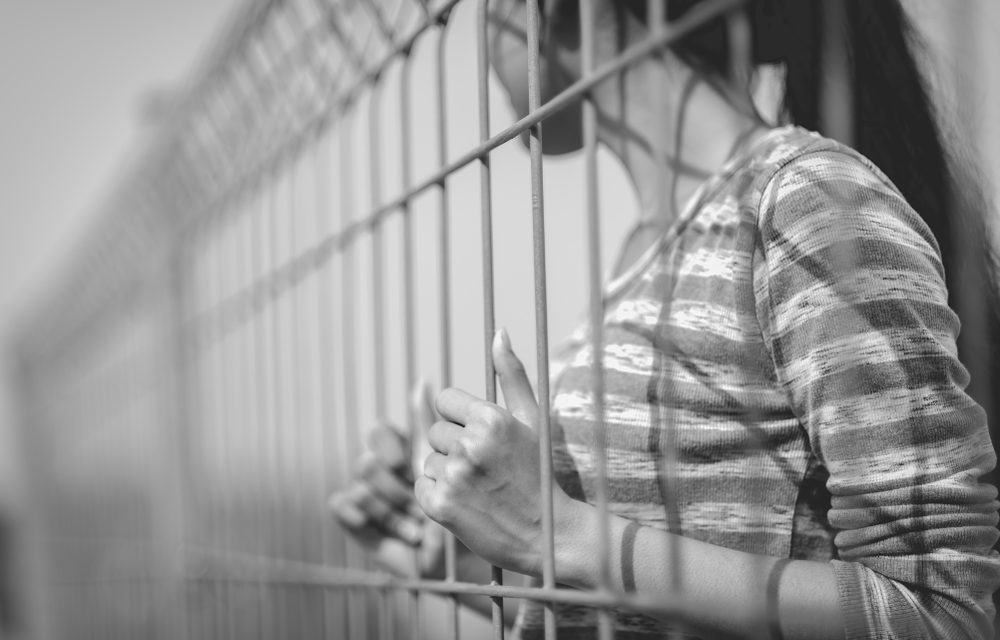 (CP) – Crosses were removed from over 250 state-sanctioned churches in China’s Anhui province between January and April as the Communist Party’s years-long crackdown on church crosses continues, according to the Italian-based magazine Bitter Winter.

“All Christian symbols are ordered to be removed as part of the government’s crackdown campaign,” a provincial employee from Ma’anshan city told Bitter Winter, a publication produced by the Center for Studies on New Religion which covers human rights issues in China.

The magazine reported on Tuesday that the 250 crosses were removed from churches affiliated with the Three-Self Patriotic Movement in cities that include but are not limited to Lu’an, Ma’anshan, Huaibei and Fuyang.  One of the churches that had its cross removed from outside its building is The Gulou Church in the center of Fuyang city, a Protestant church that dates back over a century.

The church had its cross taken down on April 2 after over 100 congregation members tried to stop authorities from removing the cross from the church the previous day.  One congregation member told the magazine that local officials told the church members that the cross’ removal was done in accordance with a national policy requiring the removal of all religious symbols, not just Christianity.  READ MORE