California city bans church from meeting at its own property, says it doesn’t fit in downtown 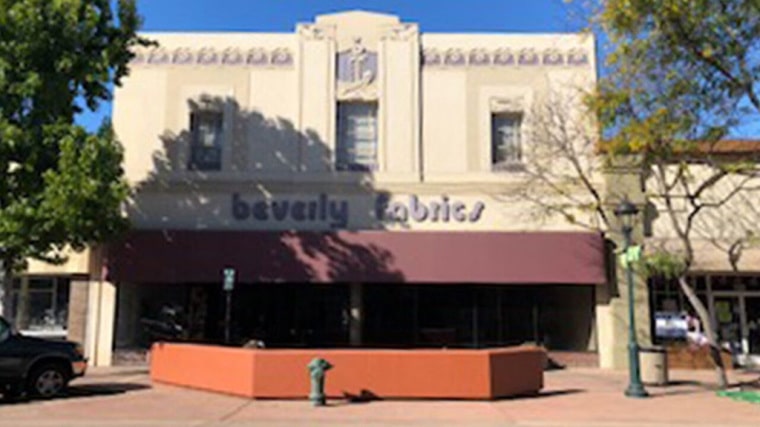 (CP) – A California evangelical church is being forced to sell its property due to a city ordinance that prohibits houses of worship from occupying the first floor of downtown buildings. A federal court in the San Francisco Bay Area recently sided with the city of Salinas, ruling that churches generate limited interest, do not draw tourists, and therefore detract from the city’s goals of vibrancy, said the Pacific Justice Institute, which filed a lawsuit on behalf of New Harvest Christian Fellowship.

“We have appealed this case to the Ninth Circuit, and we are optimistic that a different result will be reached upon review by a higher court,” PJI added, noting that while the church is banned from gathering, the city is allowing theaters and live entertainment venues to operate, as well as non-entertainment businesses.

Federal magistrate judge Susan Van Keulen said on May 29 that the city of Salinas did not violate the federal Religious Land Use and Institutionalized Persons Act, which protects houses of worship from discrimination in zoning laws, because Salinas’ rule is aimed at “[stimulating] commercial activity within the city’s downtown, which had been in a state of decline, and to establish a pedestrian-friendly, active and vibrant Main Street.” “This continues to be one of the most striking examples of unequal treatment of a church in the land use context that we have seen in the past 20 years,” PJI President Brad Dacus commented. READ MORE