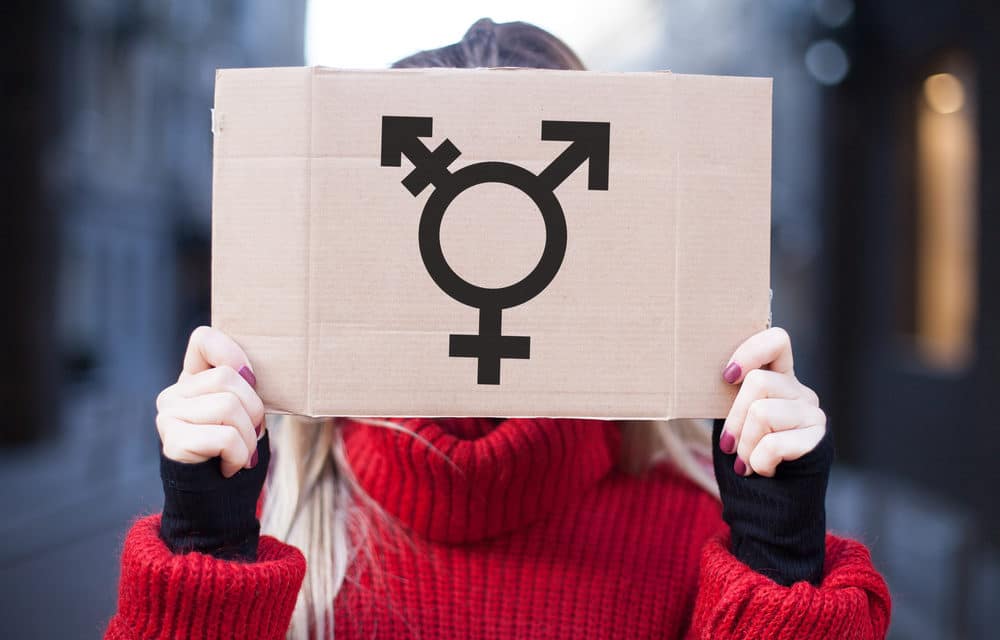 (CP) – California Attorney General Xavier Becerra on Monday announced that state employees would soon be banned from taking publicly-funded trips to Idaho because of two recently passed laws that it deems as anti-transgender.

Becerra invoked Assembly Bill 1887, a California law that took effect in 2017 and limits travel to states that it says have engaged in discrimination on the basis of gender identity or sexual orientation. At issue are Idaho’s House Bill 500 that mandates involvement in school sports be determined by biological sex rather than gender identity — meaning boys’ who identify as a female would be barred from competing in girls’ sports — and HB 509 that prohibits a person from changing the biological sex on their birth certificate.

“Where states legislate discrimination, California unambiguously speaks out. Let’s not beat around the bush: these laws are plain and simple discrimination,” Becerra said of the new travel ban that will go into effect on July 1.  “The state of Idaho has taken drastic steps to undermine the rights of the transgender community, preventing people from playing sports in school or having documentation that reflects their identity.”

Idaho will join a list of 11 other states that California has banned travel to: Alabama, Iowa, Kansas, Kentucky, Mississippi, North Carolina, Oklahoma, South Carolina, South Dakota, Tennessee, and Texas. According to the California Office of the Attorney General, the travel ban will apply to all state agencies, authorities, boards, commissions, and departments, including those tied to the public university system of California. READ MORE