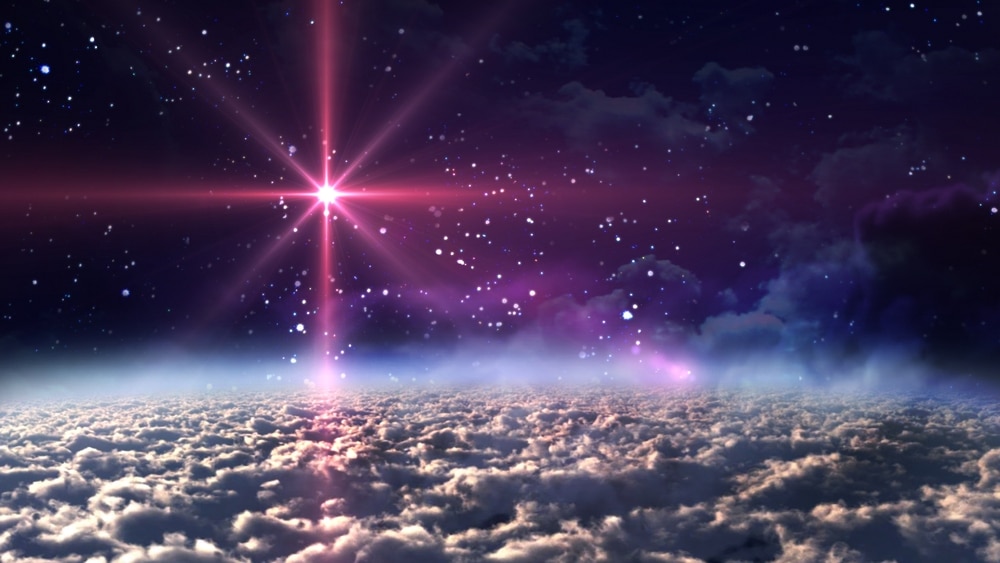 (Engadget) – On August 14th, 2019, the International LIGO-Virgo Collaboration — an array of antennas in the US and Italy — detected odd gravitational waves. The readings indicated that an object with a mass 2.6 times that of the sun was gobbled up by a black hole 780 million years ago. That’s strange because very few objects with that mass should be able to exist.

According to a paper in The Astrophysical Journal Letters, scientists aren’t sure if the object was the heaviest neutron star ever detected, or an extremely light black hole. Physicists claim that neutron stars — the results of giant stars that have gone supernova and then collapsed under their own gravity — can have a mass up to 2.5 times that of the sun. This object exceeds that limit. The lightest black hole ever measured has the mass of about five times that of our sun.

That range — between 2.5 and five solar masses — is called “the mass gap.” It’s never been clear if cosmic objects with a mass in the mass gap could exist. And while this newly discovered body ekes in just over the lower end of the spectrum, it’s still baffling. That’s not the only thing that’s strange about this reading. Such a small object colliding with a huge black hole — one weighing in at 24 solar masses — is surprising. It’s the most disparate pairing seen thus far. Scientists aren’t sure how such a binary system could even form. READ MORE