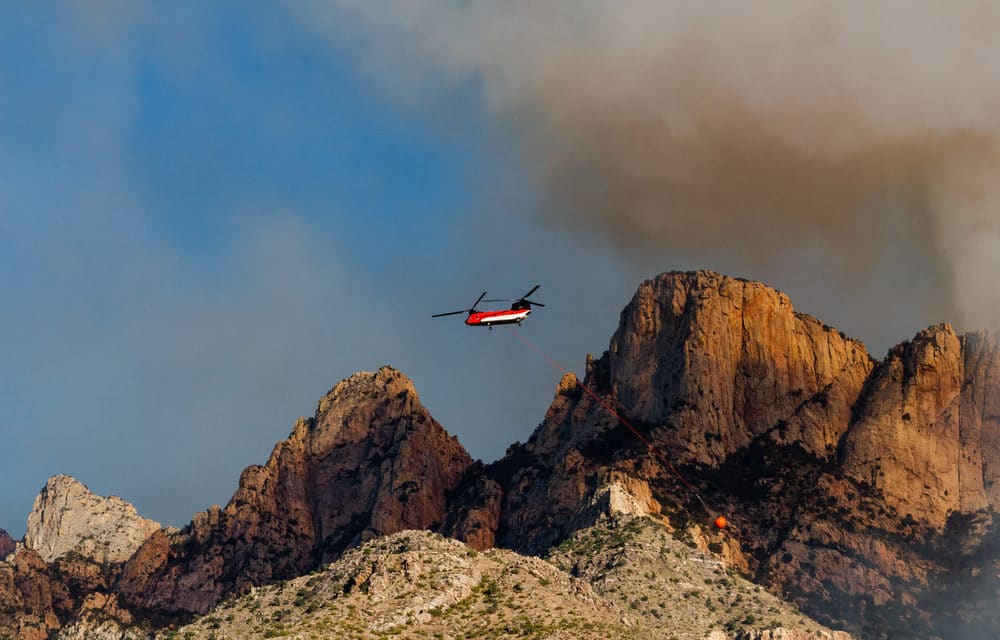 (TWC) – The Bush Fire burning in Arizona’s Tonto National Forest northeast of Phoenix exploded in size Tuesday to more than 100 square miles. It’s the largest active fire in the country, according to the National Interagency Fire Center.

The Bush Fire is one of several large wildfires that have broken out in Western states, leading to evacuations and road closures. High temperatures and an extended period of dry weather along with gusty winds are increasing the fire danger early this week. READ MORE