Are We About To See The Dollar Crash? 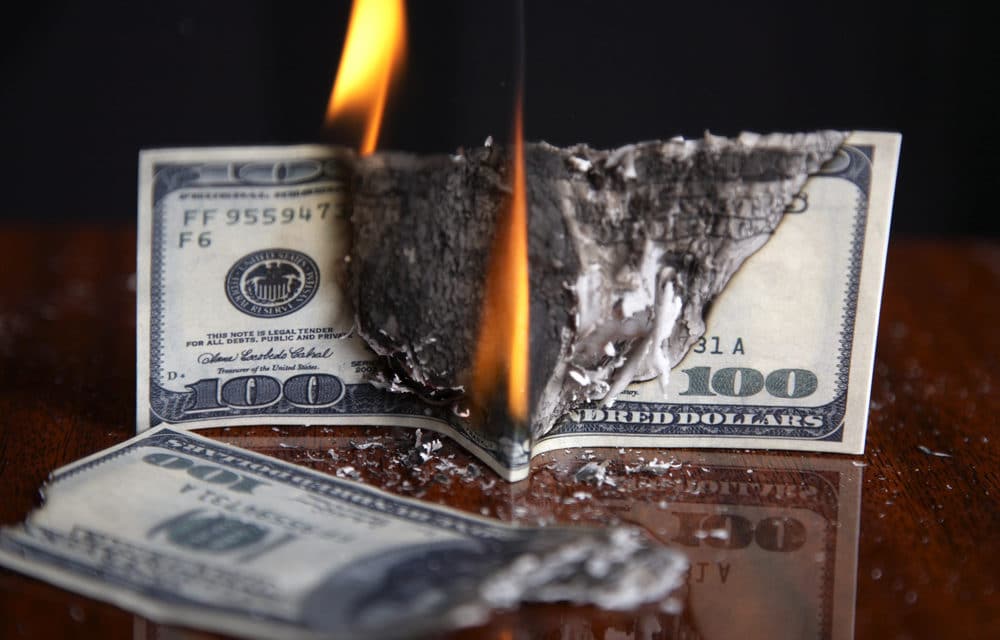 (OPINION) Yahoo – The era of the U.S. dollar’s “exorbitant privilege” as the world’s primary reserve currency is coming to an end. Then French Finance Minister Valery Giscard d’Estaing coined that phrase in the 1960s largely out of frustration, bemoaning the U.S. that drew freely on the rest of the world to support its over-extended standard of living. For almost 60 years, the world complained but did nothing about it. Those days are over.

Already stressed by the impact of the Covid-19 pandemic, U.S. living standards are about to be squeezed as never before. At the same time, the world is having serious doubts about the once widely accepted presumption of American exceptionalism. Currencies set the equilibrium between these two forces — domestic economic fundamentals and foreign perceptions of a nation’s strength or weakness. The balance is shifting, and a crash in the dollar could well be in the offing.

The seeds of this problem were sown by a profound shortfall in domestic U.S. savings that was glaringly apparent before the pandemic. In the first quarter of 2020, net national saving, which includes depreciation-adjusted saving of households, businesses, and the government sector, fell to 1.4% of national income. This was the lowest reading since late 2011 and one-fifth the average of 7% from 1960 to 2005. READ MORE