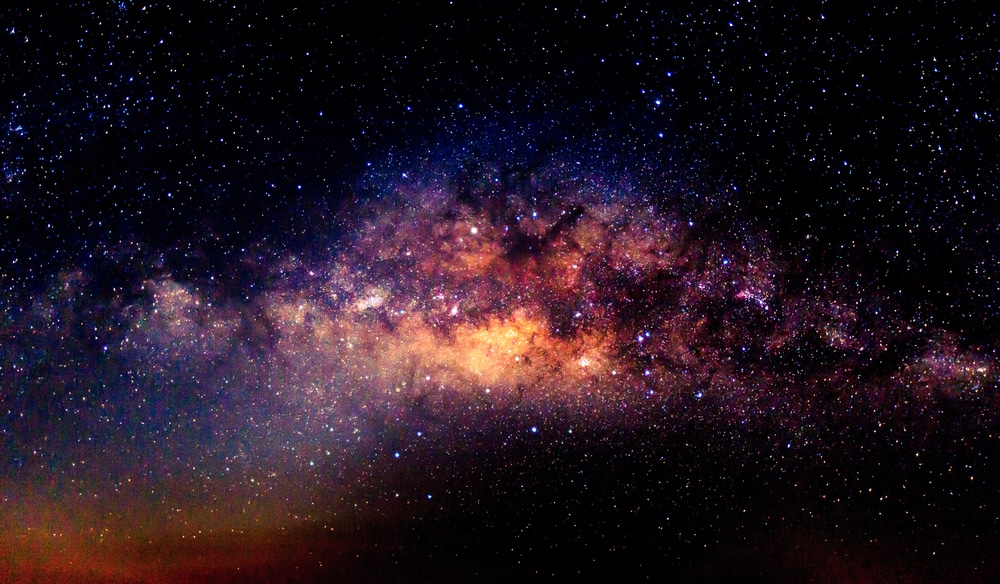 (ETH) – Astronomers have just announced this weekend that they have recently detected a second mysterious fast radio burst coming from a dwarf galaxy three billion light-years away. According to CBS, The burst — known as an FRB — appears to be transmitting signals that reach Earth in a repeating, 157-day pattern.

This recent discovery makes the second time ever that scientists have identified an FRB that repeats in a pattern. The first signal was transmitted back in February, where scientists revealed that an object 500 million light-years away appeared to be transmitting signals every 16 days.

According to the report, FRBs are defined as bursts of radio waves in space that last just a millisecond. Some of these have been traced back to their home galaxies, but astronomers have yet to figure out what is causing these strange signals.

The recent discovery of FRB is sending outbursts over a 90-day window, followed by 67 days of silence, in a loop that repeats every 157 days, according to astronomers. The FRB was first discovered in 2012 and was seen repeating in 2016 — but this study is the first to identify its pattern.