A Mysterious Rhythm Is Coming From Another Galaxy 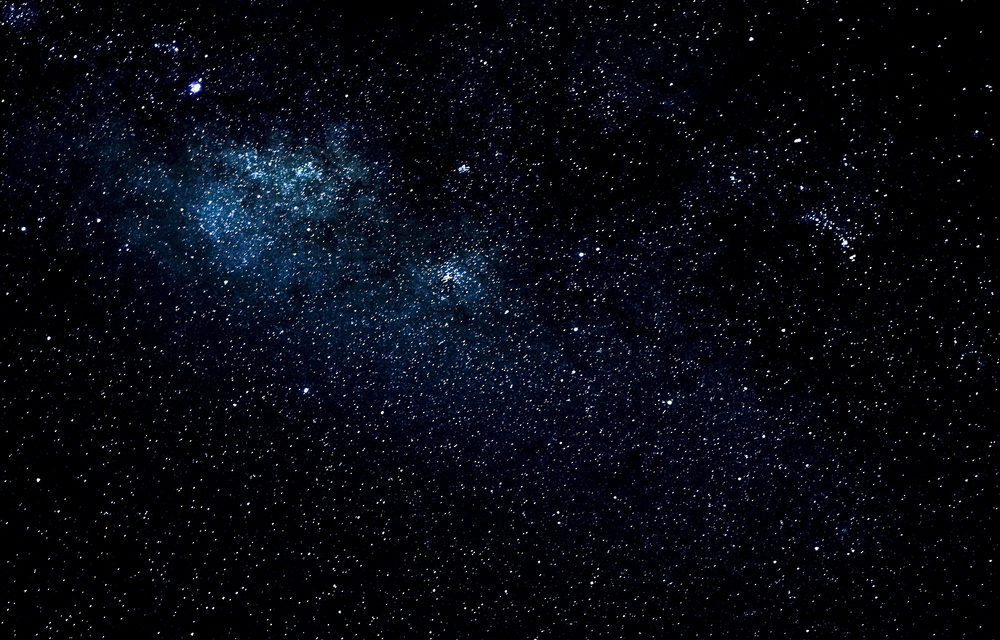 (The Atlantic) – For about four days, the radio waves would arrive at random. Then, for the next 12, nothing. Then, another four days of haphazard pulses. Followed by another 12 days of silence. The pattern—the well-defined swings from frenzy to stillness and back again—persisted like clockwork for more than a year. Dongzi Li, a doctoral student at the University of Toronto, started tracking these signals in 2019.

She works on a Canadian-led project, CHIME, that studies astrophysical phenomena called “fast radio bursts.” These invisible flashes, known as FRBs for short, reach Earth from all directions in space. They show up without warning and flash for a few milliseconds, matching the radiance of entire galaxies. Astronomers don’t know what makes them, only that they can travel for millions, even billions, of years from their sources before reaching us.

In the past decade, astronomers managed to detect about 100 of them before they vanished. Li was monitoring FRBs, tracking their arrival times at a radio telescope in British Columbia, when she noticed that unusual pattern from one FRB source—four days on, 12 days off. (This is, perhaps, the purest definition of radio silence.) The FRB, known by the bar-code-esque designation 180916.J0158+65, is the first to show this kind of regular cadence. Astronomers traced the source to a spiral galaxy about 500 million light-years away, where it’s still going strong. READ MORE