6 Ways to Identify the Antichrist Spirit 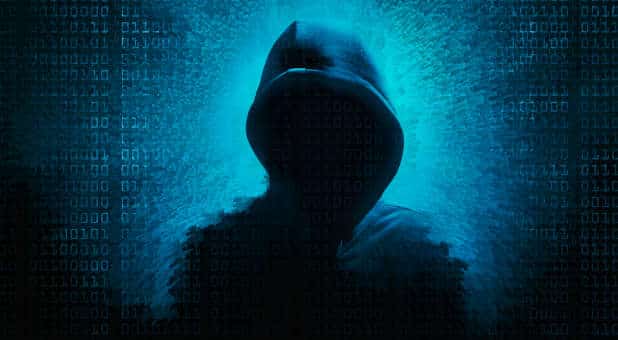 (OPINION) Charisma – Back in the 1940s, people believed Adolf Hitler was the Antichrist because he murdered more than 6 million Jews. A couple of decades later, Americans spread the rumor that Communist leader Leonid Brezhnev was the true Antichrist. Then in 1976, the popular movie The Omen fueled the idea that the Antichrist might emerge from the United States.

Today the Antichrist mantle has been awarded to a wide range of politicians, entrepreneurs, and celebrities. Conspiracy theorists have labeled Bill Gates, George Soros, and even Dr. Anthony Fauci the Antichrist since the COVID-19 pandemic began. And almost every American president since Franklin D. Roosevelt has been accused of being the devilish “beast” described in the book of Revelation—including Barack Obama and Donald Trump.

It’s no surprise that Nero still wins in the “beast” category. He had his own mother killed; he beheaded his first wife and murdered his stepbrother. He kicked his second wife to death while she was pregnant, and then he married a boy. And in his infamous efforts to wipe out all Christianity, he covered Christians in wax and lit them on fire to provide torches during his parties.

But one verse in the Bible gives us a clue that the Antichrist shouldn’t be viewed as one individual. The apostle John wrote: “Children, it is the last hour; and just as you heard that antichrist is coming, even now many antichrists have appeared; from this we know that it is the last hour” (1 John 2:18, NASB). READ MORE