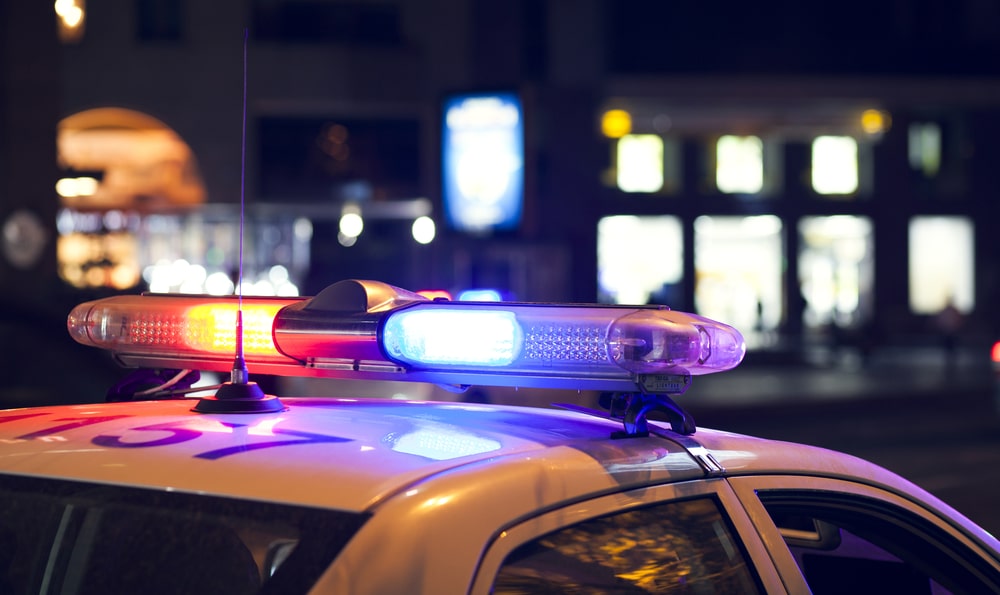 (ETH) – Multiple police officers have been shot and some killed across the Nation as unrest continues to grow and violence becomes more intense. Four police officers were reportedly shot in downtown St. Louis early on Tuesday as Hundreds of people gathered across the St. Louis region on Monday to protest the Memorial Day of George Floyd in Minneapolis.

The rally in O’Fallon, Missouri, grew to over 2,000 and including marchers walking arm-in-arm with police officers But tensions rose after the sun fell in downtown St. Louis according to the St. Louis Post Dispatch. One retired police captain was fatally shot by looters in St. Louis that shockingly aired on Facebook Live.

According to the NY Post, David Dorn, a 77-year-old former cop who had spent half his life on the Missouri force, was reportedly shot dead on the sidewalk in front of a pawnshop early on Tuesday amid violent protests in which several people, including a state police officer, stated they witnessed Dorn’s murder unfold in a clip on the social media platform, the St. Louis Post-Dispatch said.  Meanwhile in Las Vegas, two protest-related shootings occurred in Las Vegas on Monday night leaving a Las Vegas police officer on life support according to a report from CBS.