2020 Has Been A Miserable Year, And Americans Are The Unhappiest They Have Been In Ages 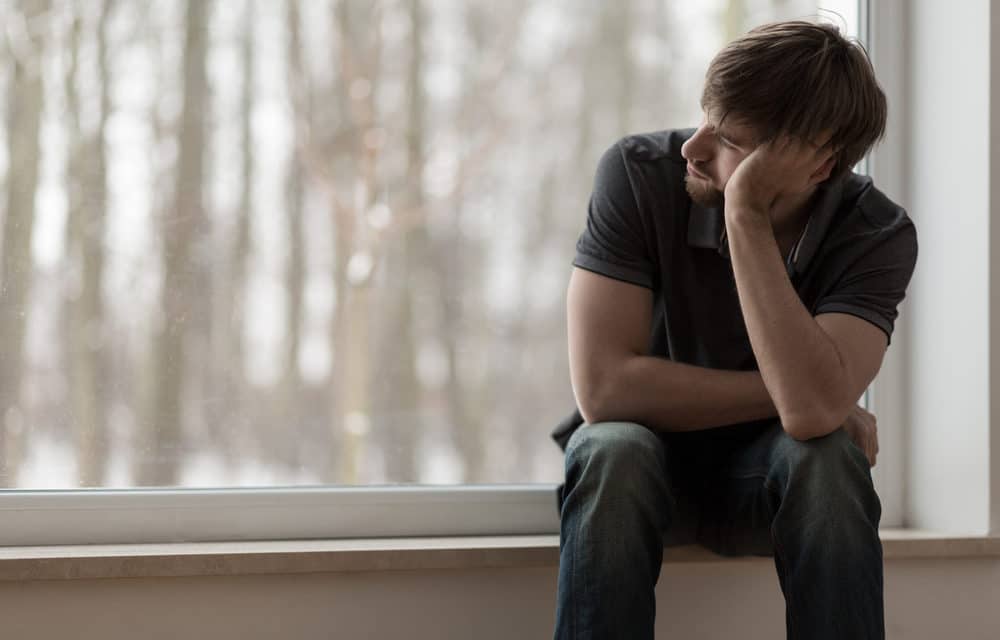 (OPINION) Michael Snyder – What a year this has been so far.  First, the greatest public health crisis in 100 years hit us, then the U.S. economy imploded, and now the streets of many of our major cities resemble war zones after weeks of rioting, looting, and violence.

So the truth is that we were already deeply miserable before 2020 came along, and now a brand new survey has discovered that as a result of everything that has happened so far this year we have become even more unhappy…  Spoiler alert: 2020 has been rough on the American psyche. Folks in the U.S. are more unhappy today than they’ve been in nearly 50 years.

This bold – yet unsurprising – conclusion comes from the COVID Response Tracking Study, conducted by NORC at the University of Chicago. It finds that just 14% of American adults say they’re very happy, down from 31% who said the same in 2018.

Would you say that you are “very happy” with your life? I hope so, and I would like to think that most of my readers are more content with their lives than the general population as a whole. Personally, I would definitely label myself as “very happy”, but it looks like most of the population definitely does not feel the same way. READ MORE