10 Signs Of The Looming Seven-Year Tribulation 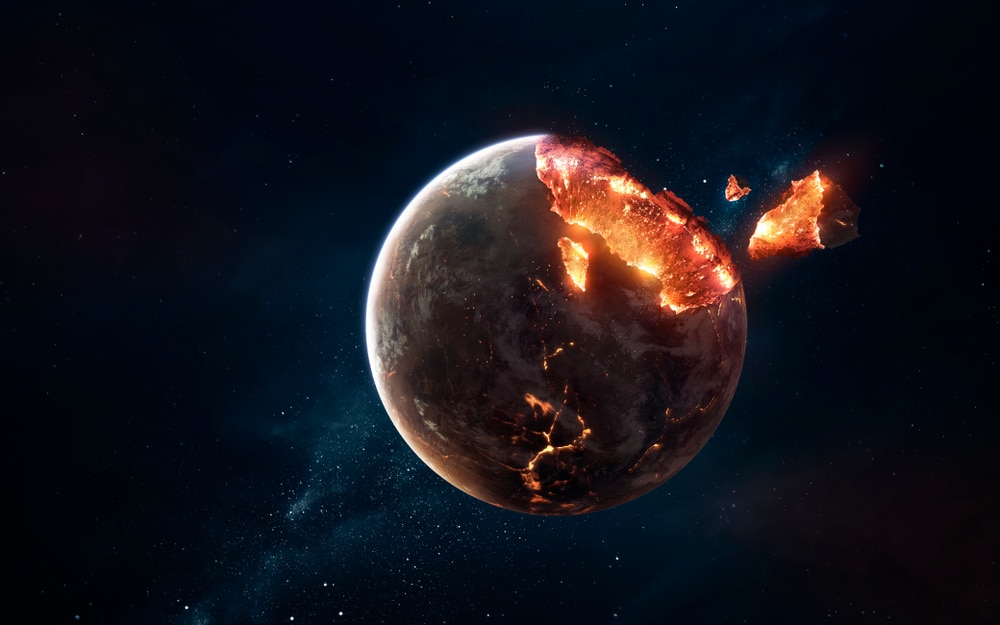 (OPINION) PNW – Have you ever wondered during the past few months if the seven-year tribulation has already begun? I know that it hasn’t yet started because Scripture says that we will be with the Lord before the antichrist establishes a covenant with Israel that starts the clock ticking for this time of God’s wrath (Dan. 9:27; 2 Thess. 2:3-8).

Although the tribulation has not yet started, we see the beginning of conditions we know will be much worse during this seven-year period. I believe this is God’s way of getting the attention of the world before His judgments begin. He’s also assuring us that His appearing is imminent and we will soon be with Him in heaven and the place He is now preparing for us. I have picked ten signs that tell us the tribulation is rapidly approaching.

1 FAMINE
Revelation 6:8 tells us under the fourth seal, the rider on the pale horse is “given authority over a fourth of the earth, to kill with sword and with famine and with pestilence . . . .” Deadly famines will occur during the tribulation; they will be a factor in wiping out one-fourth of the world’s population during the seal judgments described in Revelation 6.

According to a story published by National Geographic. website on May 12, 2020, swarms of gigantic locusts is swarming parts of East Africa bringing with them great famine. The National Geographic story also stated, “Some 13 million people in Ethiopia, Kenya, Somalia, Djibouti, and Eritrea already suffer from ‘severe food insecurity’ . . .

meaning they may go without eating for an entire day or have run out of food altogether.” The National Geographic story also noted that swarms of locusts can destroy up to “300 million pounds of crops” in a day. Can you imagine the disaster this can bring to already impoverished nations? India also reports the presence of large swarms of locusts.

Revelation 6:6 reveals that a time of great inflation lies ahead for the world during the tribulation such that a “quart of wheat” will sell for a day’s wages. Do we see the potential for this in our world? Absolutely! Venezuela stands as an example of devastating inflation caused by government debt and the printing of money.

The enormous debt in the United States alone along with its printing of money during the past decade has already pushed the economy to the edge of disaster. That, along with exceedingly high unemployment of over forty million, has moved America ever so close to a complete collapse. Any more shocks will push it over the edge to great economic catastrophe and mind-boggling inflation and bring the same to the world. READ MORE