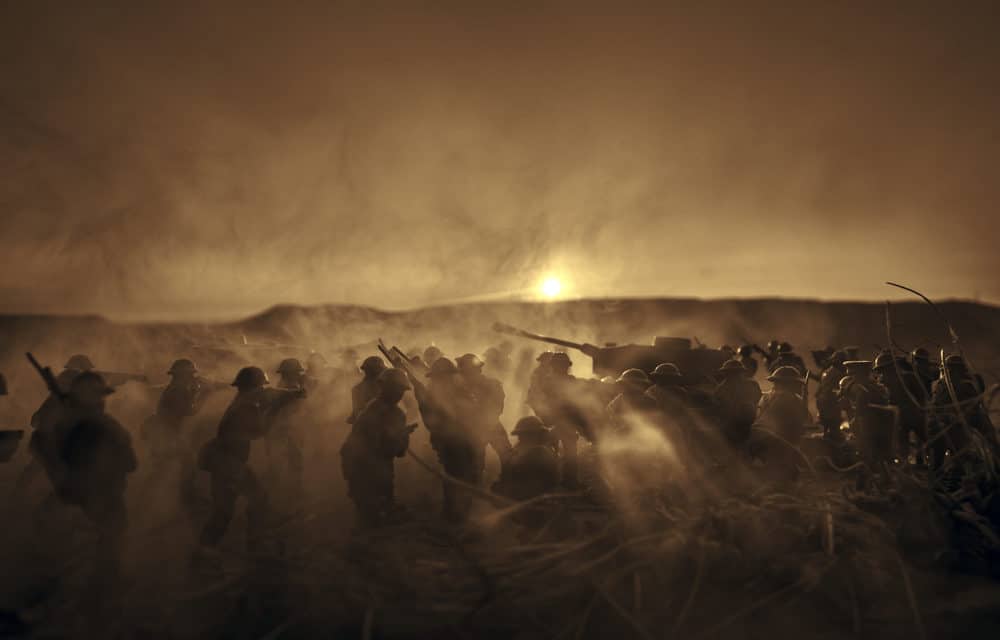 (OPINION) Michael Snyder – The level of tension in the Middle East is sky-high right now, and it is about to go even higher. On Monday, Israeli Prime Minister Benjamin Netanyahu said that he would move ahead with a plan to annex portions of the West Bank in the months ahead. The coalition agreement that he reached with Blue and White chairman Benny Gantz allows him to submit annexation for a vote as early as July, and if Netanyahu is actually going to do this it will almost certainly happen before the U.S. election in November.

The Trump administration is prepared to support Israel’s annexation under certain conditions, but a Biden administration would be 100 percent opposed to such a move. So Netanyahu realizes that this opportunity may never come again, and he is fully prepared to seize the moment. But of course if Israel does annex large portions of the West Bank, that could easily spark a huge regional war.

Needless to say, the Palestinians and their allies will never, ever accept the annexation of any West Bank territory, but Netanyahu seems absolutely determined to move ahead with his plans.  The following comes from Time Magazine… Israeli Prime Minister Benjamin Netanyahu on Monday pledged to annex parts of the occupied West Bank in the coming months, vowing to move ahead with the explosive plan despite a growing chorus of condemnations by key allies.

The Palestinians, with wide international backing, seek the entire West Bank as the heartland of a future independent state. Annexing large chunks of this territory would all but destroy the faint remaining hopes of a two-state solution. And Haaretz is reporting that Netanyahu specifically stated that “the target date for beginning annexation is July 1, and we don’t intend to change it”…

The Americans said recently that they’re prepared for annexation “within weeks.” Under the coalition agreement between Likud and Kahol Lavan, on July 1 – meaning in a month’s time – Netanyahu will be able to “bring the agreement reached with the United States on the issue of applying sovereignty to a debate in the security cabinet and the full cabinet, and for the approval of the cabinet and/or the Knesset.” On Monday, Netanyahu told a meeting of Likud’s Knesset faction, in response to an MK’s question, that “the target date for beginning annexation is July 1, and we don’t intend to change it.” He added that “this is an opportunity that can’t be missed.” READ MORE