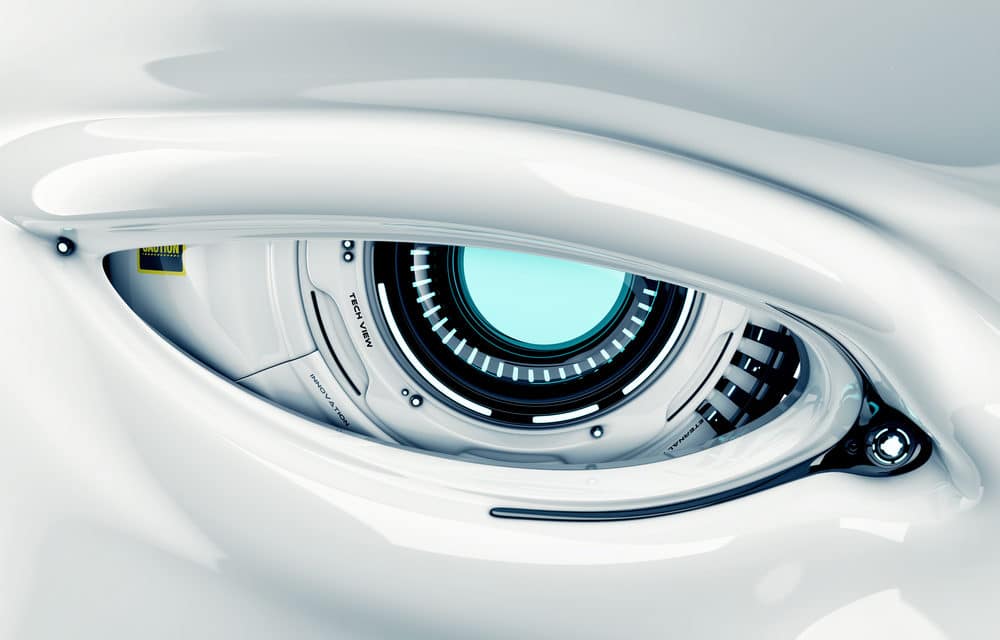 (Independent) – Scientists have developed an artificial eye that could provide a vision for humanoid robots or even function as a bionic eye for visually impaired people in the future. Researchers from the Hong Kong University of Science and Technology built the ElectroChemical Eye – dubbed EC-Eye – to resemble the size and shape of a biological eye, but with vastly greater potential.

The eye mimics the human iris and retina using a lens to focus light onto a dense array of light-sensitive nanowires. Information is then passed through the wires, which act like the brain’s visual cortex, to a computer for processing. During tests, the computer was able to recognize the letters ‘E’, ‘I’, and ‘Y’ when they were projected onto the lens.

The artificial eye could in theory be connected to an optic nerve to relay information to a human brain, the researchers said, while also improving camera-based eyes currently used on robots.  “Biological eyes are arguably the most important sensing organ for most of the animals on this planet,” the researchers wrote in a paper describing the breakthrough. “Mimicking human eyes, artificial vision systems are just as essential in autonomous technologies such as robotics. READ MORE