Pastor who ‘healed coronavirus sufferers by laying his hands on them’ dies from Covid-19, sparking fear among his followers in Cameroon 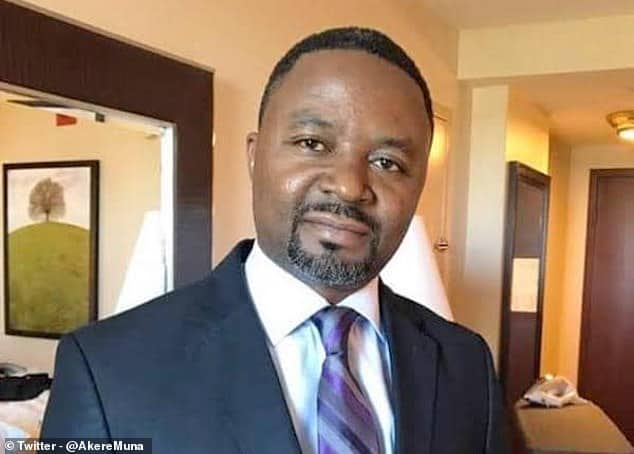 (Daily Mail) – A pastor who ‘laid his hands on’ dozens of confirmed and suspected coronavirus sufferers died of the illness on Saturday.  Frankline Ndifor, 39, a candidate in the central African state of Cameroon’s presidential election in 2018, claimed to cure Covid-19.

In previous weeks sufferers had flocked to the Kingship International Ministries Church, founded by Ndifor, where he lay his hands on them and prayed for their healing, reported Voice of America News. His supporters called him a ‘prophet’ and blocked the entrance to his home in the capital city of Douala for eight hours as medical staff tried to retrieve Ndifor’s body on Saturday morning.

Dr. Gaelle Nnanga, who was called to treat Ndifor after he started suffering severe respiratory difficulties a week after falling ill with the virus, said the pastor died ten minutes after treatment. The Governor of the coastal region said a police force had to be deployed when supporters blocked the entrance to his home and claimed the pastor was on a spiritual retreat with God so he could not be buried.

They sang and prayed for his resurrection throughout the weekend. He was buried in front of the house on the day of his death. Follower Rigobert Che said ‘the prophet’ prayed for him and several dozen others who had been diagnosed with or were suspected of having coronavirus. READ MORE