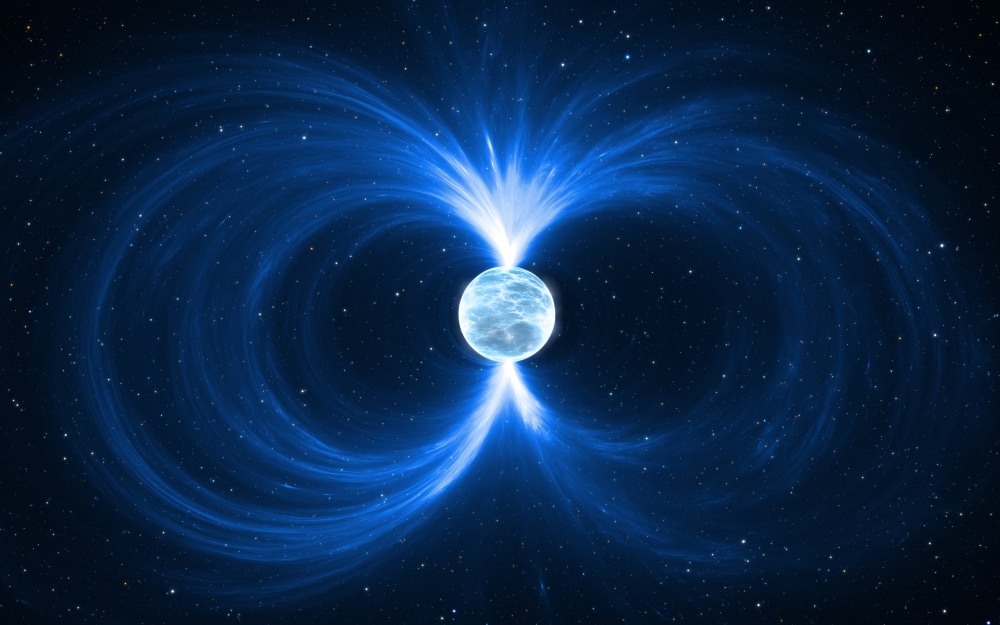 UPDATE: (Science Alert) – New satellite data from the European Space Agency (ESA) reveal that the mysterious anomaly weakening Earth’s magnetic field continues to evolve, with the most recent observations showing we could soon be dealing with more than one of these strange phenomena.

The South Atlantic Anomaly is a vast expanse of reduced magnetic intensity in Earth’s magnetic field, extending all the way from South America to southwest Africa.

Since our planet’s magnetic field acts as a kind of shield – protecting Earth from solar winds and cosmic radiation, in addition to determining the location of the magnetic poles – any reduction in its strength is an important event we need to monitor closely, as these changes could ultimately have significant implications for our planet.

At present, there’s nothing to be alarmed about. The ESA notes that the most significant effects right now are largely limited to technical malfunctions onboard satellites and spacecraft, which can be exposed to a greater amount of charged particles in low-Earth orbit as they pass through the South Atlantic Anomaly in the skies above South America and the South Atlantic Ocean. READ MORE