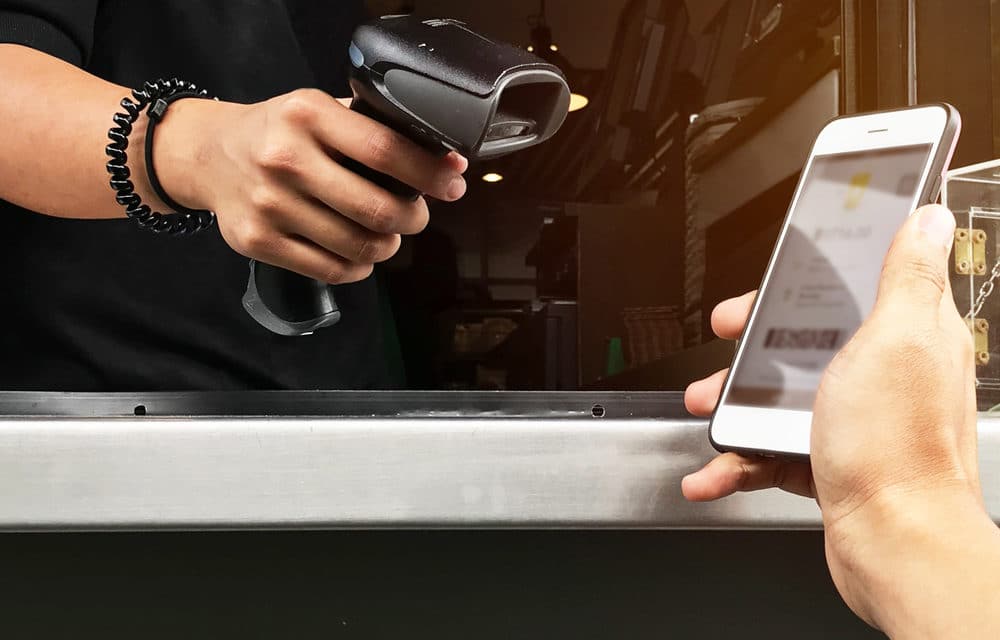 (ETH) – It’s no longer a fringed “conspiracy theory” that humanity is thrusting forward to a “Cashless Society” as paper currency had already lost its premier role as Americans’ medium of exchange in dollar terms and Plastic cards and digital transactions had taken over. And now retail stores, restaurants, and other businesses prefer this method of payment.

According to a new report from the Boston Herald, the coronavirus pandemic has accelerated this process for several reasons. and that is that cash cannot change hands at a distance of six feet and Sheltering at home that is leaving more purchases being done over the internet.

The move away from legal tender was well on its way in the pre-virus days but some stores and restaurants had stopped accepting cash altogether.

Processing credit or debit cards take less time than waiting for someone to fish change out of their pocket. The restaurant chain Sweetgreen ran a stopwatch and found that cashless payments could be completed up to 15% faster than ones using paper money. That would enable businesses to hire fewer of what we used to call “cashiers.”

According to the report, The Federal Reserve stated that debit cards are the most frequently used means of making all purchases. Cash is employed in 26% of all transactions and 49% of those under $10. But now every age group up to the baby boomers have now shifted to digital means and plastic for making transactions than using cash and Not surprisingly, millennials lead the pack.

Despite these trends, a few states and cities have passed laws requiring businesses to accept cash, and here’s why: Some elderly people still don’t do technology. They don’t even have a cellphone, much less a PayPal account for transferring money. Many poor people don’t have credit cards or even bank accounts. Some 6.5% of American households are “unbanked,” according to the Federal Deposit Insurance Corporation. Cashless establishments discriminate against this group. MORE

An American daily newspaper whose primary market is Boston, Massachusetts and its surrounding area. It was founded in 1846 and is one of the oldest daily newspapers in the United States.