Chicago on the cusp of seeing wettest May ever on record 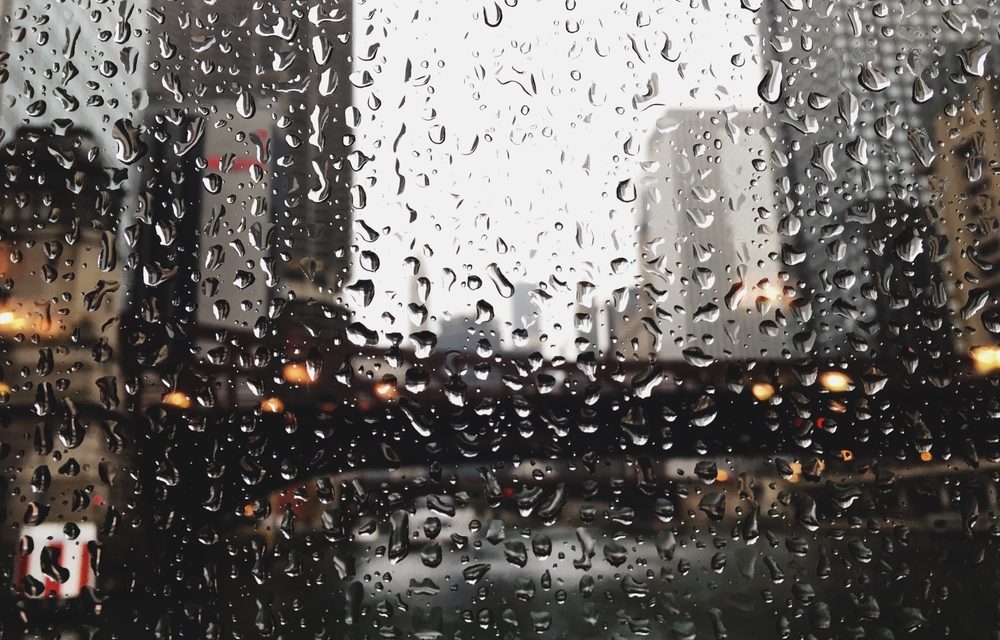 (Chicago Tribune) – Kelli Peterson, rain boots on, stepped cautiously onto the submerged footbridge in her yard, gripping the sides to steady herself against the pulsating current of Spring Creek. The creek, which empties into the Fox River in eastern McHenry County, usually is only ankle deep.

But after another round of drenching rains inundated northeastern Illinois over the weekend, the creek on Monday was transformed into a rushing, 5-foot-deep river. “It’s super fast!” Peterson called out, plunging her hand into the water to scoop out branches and muck clogging the bridge.

“The center of the bridge really pulls. I gotta hang on. It’s strong right now.” The rainy weather that hung over northeastern Illinois on Sunday, combined with a record rain in Chicago last week, left swaths of the city and suburbs underwater and waterlogged as many of the region’s network of rivers and streams overflowed their banks.

Several reached the damaging major flood stage. More than 8 inches of rain fell from Thursday through Sunday in the Chicago area, according to the National Weather Service, putting this May on the cusp of becoming the wettest ever on record for the city. READ MORE

A daily newspaper based in Chicago, Illinois, United States, owned by Tribune Publishing. Founded in 1847, and formerly self-styled as the “World’s Greatest Newspaper”, it remains the most-read daily newspaper of the Chicago metropolitan area and the Great Lakes region.