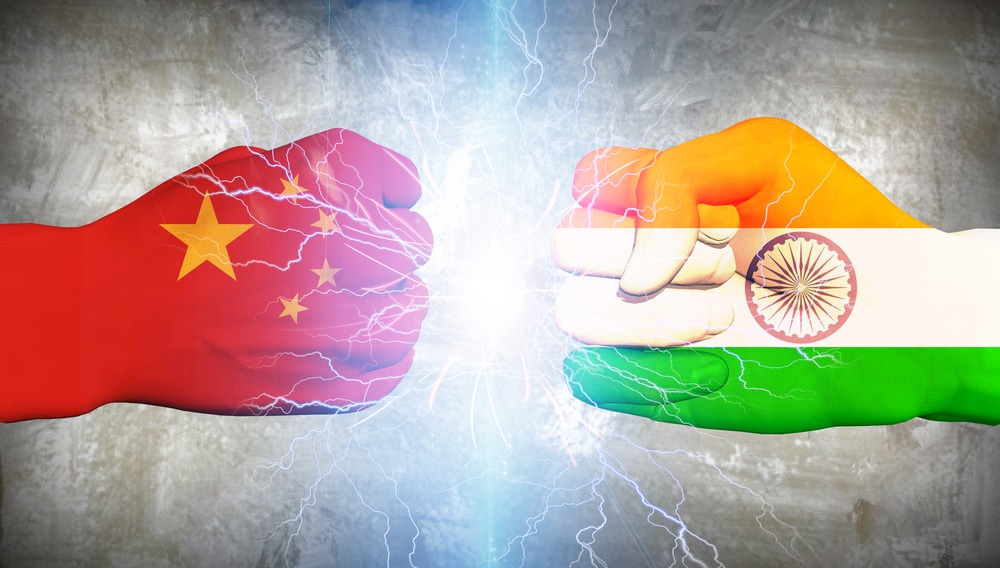 (ETH) – India has reportedly moved in additional troops along its northern border as it looks to be preparing for an extended conflict with its neighbor China. According to Bloomberg, The troop movement comes after several rounds of talks have failed in easing tensions between the nuclear-armed rivals.

The report went on to state that China has already placed roughly 5,000 soldiers and armored vehicles within its side of the disputed border in the Ladakh region. The military standoff began on May 5th, when troops reportedly clashed on the banks of Pangong Tso — a glacial lake at 14,000 feet in the Tibetan plateau — leaving many soldiers on both sides injured.

From that time forward, there has been a build-up of troops amid continuing face-offs. Meanwhile, U.S. President Donald Trump stated in a tweet on Wednesday that he had offered to mediate but there was no immediate response from either India or China.