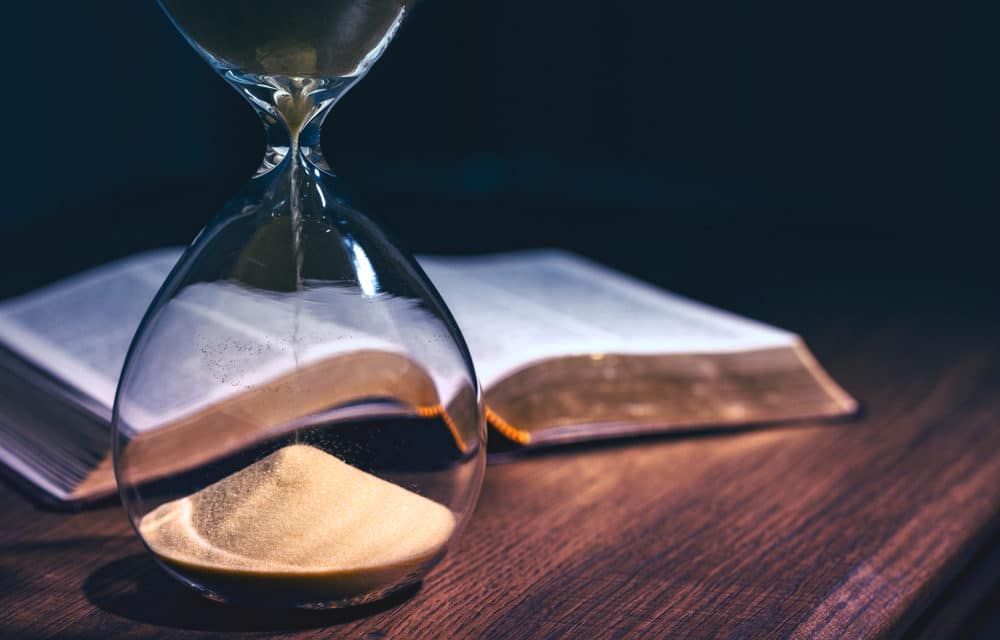 (OPINION) Michael Snyder – Global events are beginning to spiral out of control, and this has created a resurgence in interest in what the Bible has to say about “the last days”. Throughout the Scriptures, we are warned about apocalyptic events that will precede the second coming of Jesus Christ, and a lot of people are wondering if that period of time is now upon us.

All over the Internet, people are engaging in all sorts of speculation and lots of really bizarre theories are being thrown around, and this is causing a great deal of confusion. But all of this confusion is not necessary, because the Bible is actually very clear about what is coming.

Jesus had quite a bit to say about the time just before His return, and He specifically instructed His followers to watch for certain signs.  He wanted us to understand that He knew about all of these things in advance, that He has a plan, and that He is in control.

So there is no need to fear.  In fact, Jesus told us these things so that we would not be afraid. Three of the key chapters where Jesus discusses the events of the last days are Matthew 24, Mark 13, and Luke 21.  To set the stage for the rest of this article, let me share just three quick verses from Luke 21… 9 But when ye shall hear of wars and commotions, be not terrified:

for these things must first come to pass; but the end is not by and by. 10 Then said he unto them, Nation shall rise against nation, and kingdom against kingdom: 11 And great earthquakes shall be in divers places, and famines, and pestilences; and fearful sights and great signs shall there be from heaven.

Could it be possible that we have entered a time when these things are starting to be fulfilled? To answer that question, let’s examine some of the global events that are currently unfolding…

#1 Wars And Rumors Of Wars

War is coming to the Middle East, and it might be coming a lot sooner than most people think. Israeli Prime Minister Benjamin Netanyahu is very eager to annex portions of Judea and Samaria before the U.S. election in November, and the coalition agreement that he reached with Blue and White chairman Benny Gantz allows him to do that as early as July.

I believe that it will happen at some point in the coming months, and the Palestinians are openly warning that such a move will mean war.  In fact, Mahmoud Abbas is so upset about this pending annexation that he just publicly backed out of all previous agreements with the United States and Israel… In an emergency meeting in Ramallah Tuesday, Palestinian Authority (PA) President Mahmoud Abbas announced that due to Israeli plans to annex parts of Judea and Samaria, all agreements with Israel and the U.S. are null and void. This would include the Oslo Accords, which was the basis for the establishment of the Palestinian Authority.

And Jordan’s King Abdullah just told a German newspaper that annexation “would lead to a massive conflict with the Hashemite Kingdom of Jordan”… In an interview with the German newspaper Der Spiegel, the Jordanian monarch reiterated that a two-state solution was the “only way forward” as a resolution to the Israeli-Palestinian dispute.

“What would happen if the Palestinian National Authority collapsed? There would be more chaos and extremism in the region. If Israel really annexed the West Bank in July, it would lead to a massive conflict with the Hashemite Kingdom of Jordan,” said Abdullah. This is something to keep a very close eye on, and we also need to keep in mind that a major war between Israel and Iran could erupt at literally any moment as well. READ MORE