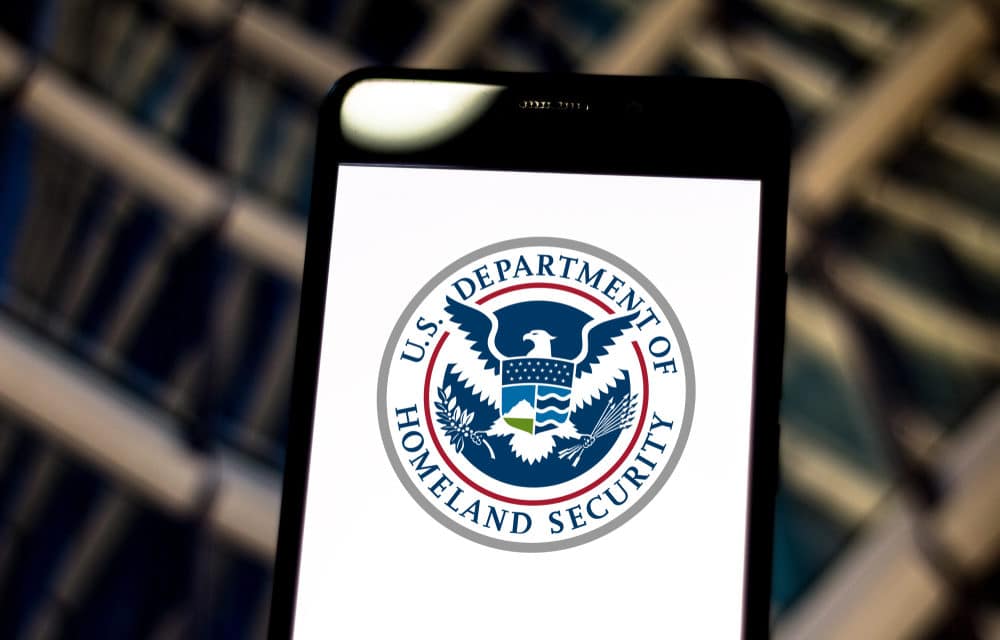 (Politico) – The Department of Homeland Security has warned the faith-based community that the threat of attacks against houses of worship may be higher once religious services resume due to “stressors” caused by the coronavirus pandemic.

“When you begin efforts to reconstitute services and welcome congregants back into your houses of worship, please also review your security plans and ensure procedures are in place to protect your facilities and visitors,” Brian Harrell, assistant director for infrastructure security at DHS, wrote in a letter to the community that was obtained by POLITICO.

Harrell wrote that although the department had not received any “imminent or credible threats,” officials had seen an increase in online hate speech “intended to encourage violence or use the ongoing situation as an excuse to spread hatred.” He added that “stressors caused by the pandemic may contribute to an individual’s decision to commit an attack or influence their target of choice.”

The letter comes two weeks after DHS circulated a memo to law enforcement officials around the country warning that violent extremists’ efforts to exploit the pandemic “will intensify in the coming months,” according to ABC News. READ MORE