DEVELOPING: 60 million under threat from strong storms from Texas to Wisconsin 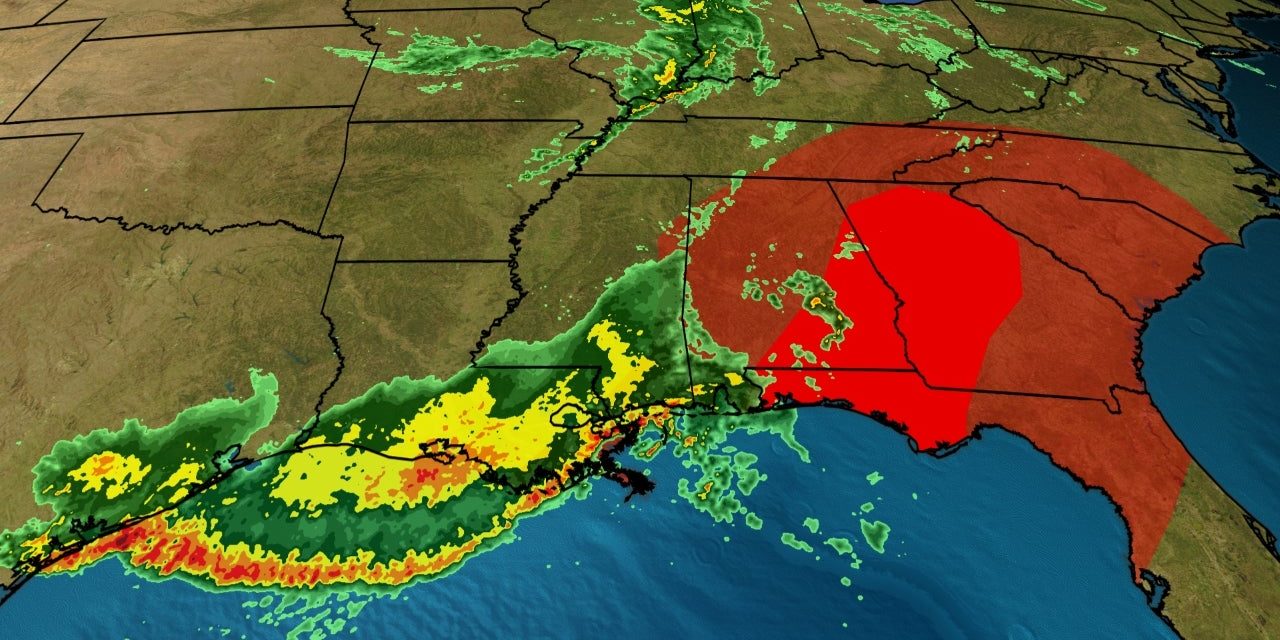 (Fox News) – Tens of millions of Americans from Texas up toward the Great Lakes are under the gun for a threat of severe weather Tuesday, including the risk of hail, winds that could reach hurricane force, and some tornadoes. A weather system moving into the Plains is expected to spark widespread thunderstorms stretching from central Texas to the Mississippi River Valley and into the Midwest.

“If you live across portions of the Plains states up towards the Midwest, you need to pay close attention to your local weather forecast as well as your watches and warnings, because we have another round of strong storms, including large hail, damaging winds, and tornadoes that are going to stretch from Texas all the way up towards the Great Lakes,” Fox News senior meteorologist Janice Dean said Tuesday on “Fox & Friends First.”

According to the National Weather Service’s (NWS) Storm Prediction Center (SPC), at least 60 million Americans will be threatened by that severe weather throughout the day, including those in major cities like Oklahoma City, Houston, the Dallas/Fort Worth Metroplex, Austin, Kansas City, Mo., St. Louis, and Madison, Wisconsin. READ MORE