Police to use drones to enforce lockdown in California 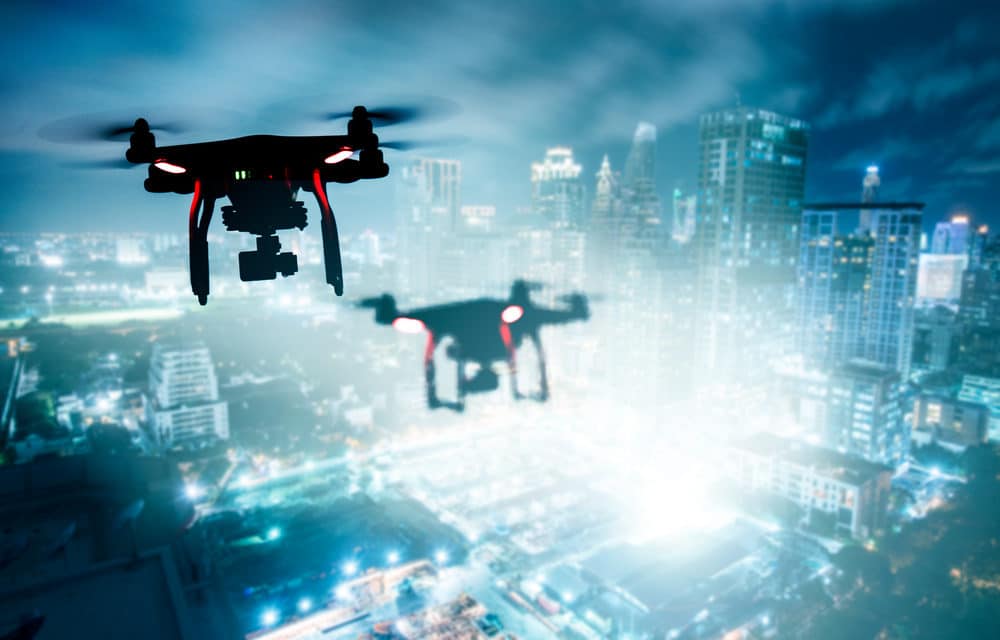 (WE) – A California police department is planning on using drones equipped with cameras and loudspeakers to monitor a coronavirus shutdown. The Chula Vista Police Department recently doubled its fleet of drones, purchasing two of the machines from Chinese company DJI. The police department told the Financial Times that they would be outfitted with night-vision cameras.

“We have not traditionally mounted speakers to our drones, but … if we need to cover a large area to get an announcement out, or if there were a crowd somewhere that we needed to disperse, we could do it without getting police officers involved,” said Capt. Vern Sallee. “The outbreak has changed my view of expanding the program as rapidly as I can,” Sallee added.

U.S. officials have warned about the threat Chinese-made drones could pose to the United States. The company that the police department is purchasing from, DJI, is the world’s largest player in the civilian drone industry. Spencer Gore, chief executive of U.S.-based drone company Impossible Aerospace, said he is “working like crazy” to help equip other law enforcement agencies with drones and emphasized that the hardware his company uses is made domestically. MORE

The Washington Examiner is an American political journalism website and weekly magazine based in Washington, D.C. that covers politics and policy in the United States and internationally. It is owned by MediaDC, a subsidiary of Clarity Media Group, which is owned by Philip Anschutz