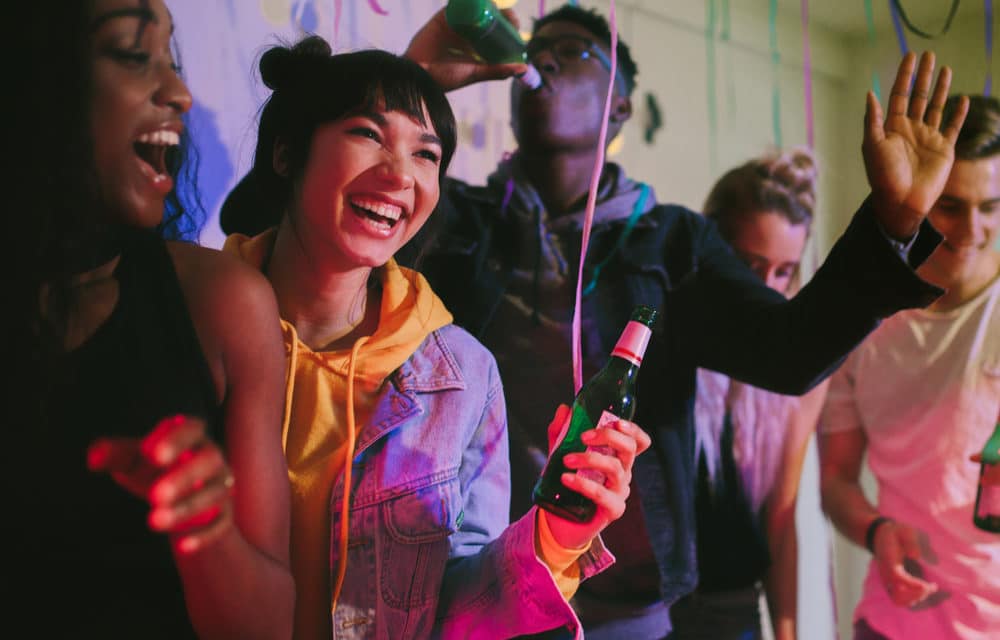 (The Sun) – Kentucky Governor Andy Beshear has slammed a patient who has tested positive for coronavirus after attending a “coronavirus party.” The party was reportedly held for young adults in their 20s and is the latest example of some Americans continuing to ignore the advice to avoid large gatherings.  Speaking in a news conference on Tuesday, Gov. Beshear said of the patient: “This is one that makes me mad…and it should make you mad.

“This is something that no one should be doing across the commonwealth.” Beshear did not provide any additional details about the partygoer, such as their age or residence. The news comes as the number of cases in Kentucky rose to 163 on Tuesday. Nationwide, it is estimated that more than half of the American population will be under “stay at home” orders as of Wednesday.

News of the infected partygoer comes as individuals, particularly young adults, have ignored social distancing advice and headed to the likes of beaches and parks in large groups. Gov. Beshear advised people to think not of themselves but others during this time. He said: “We are battling for the health and even the lives of our parents and our grandparents. “Don’t be so callous as to intentionally go to something and expose yourself to something that can kill other people. We ought to be much better than that.” READ MORE