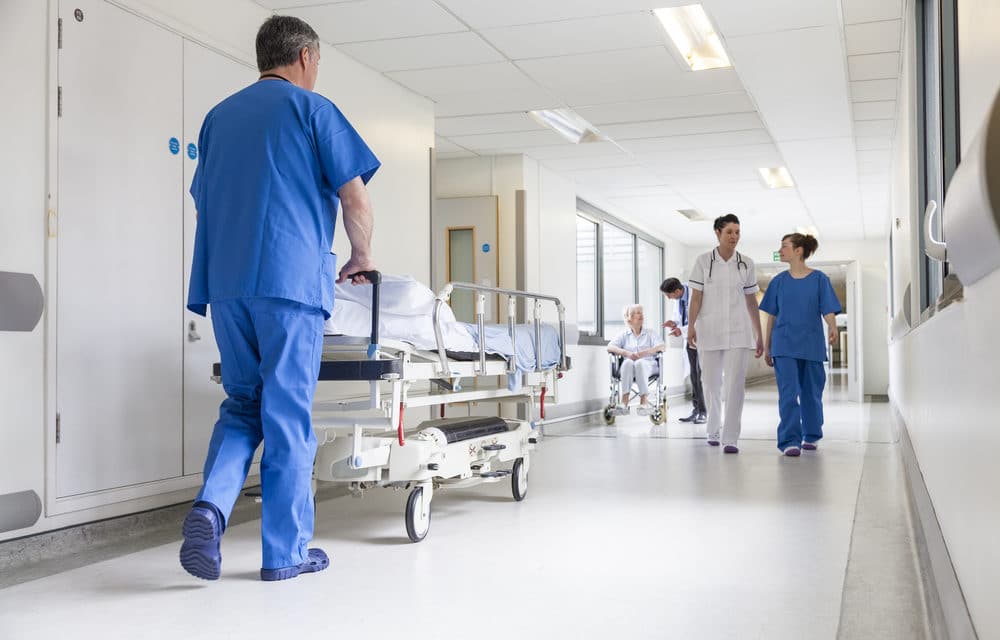 (ETH) – A 42-year-old hospital worker from the state of Georgia was reportedly found dead in her home last week tested positive for COVID-19. According to a report from 55KRC, Police in Newnan, which is about 40 miles southwest of Atlanta, discovered the body of Diedre Wilkes in her home after a family member contacted the Coweta County Sheriff’s Office to request a welfare check.

When the police officers had arrived, they discovered Wilkes’ body in the living room, with her four-year-old child lying next to her. Officials are reportedly awaiting the results of the autopsy to determine how she died.

They said that she did not have any underlying health conditions, and was not showing any symptoms of COVID-19 before she died. The young woman reportedly worked as a mammogram technician at Piedmont Newnan Hospital in Georgia, and health officials had stated that they notified staff members and any patients she may have been in contact with about her diagnosis.