Infected residents drug from homes, Woman dragged out of Wuhan supermarket for failing to wear mask 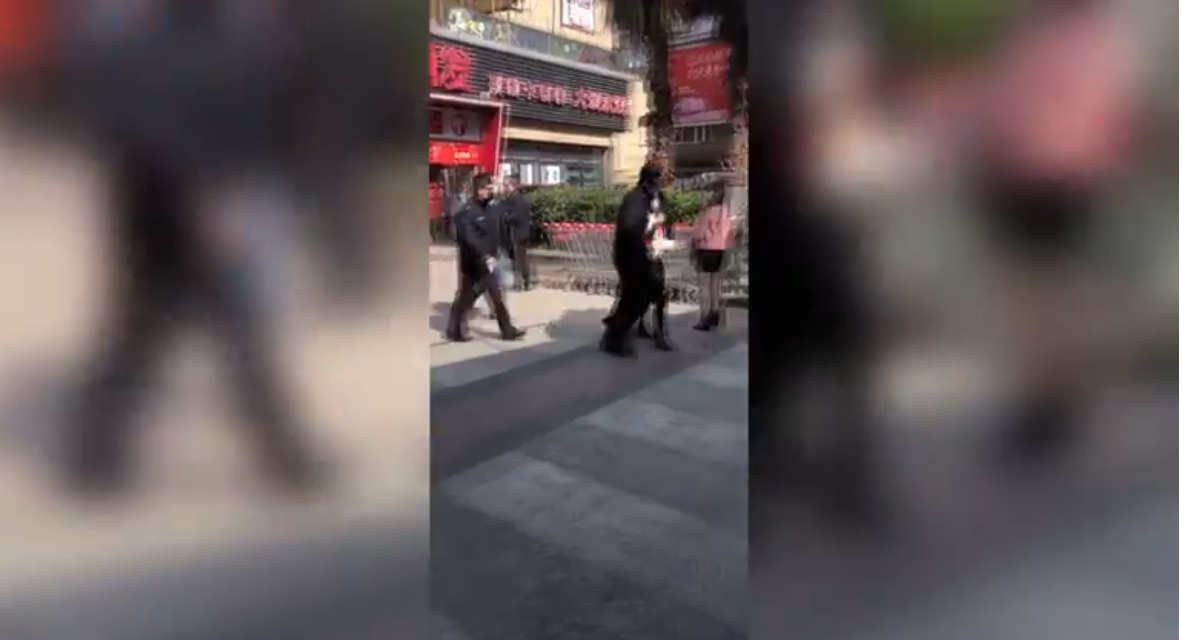 (Express) – The coronavirus epidemic has swept through China and resulted in the Chinese government increasing its efforts to contain the virus. Video footage shows suspected coronavirus sufferers appearing to be drug from their homes to be put into isolated hospitals and shelters. BBC’s China correspondent Robin Brant explained the deteriorating situation in Wuhan, the epicenter of the outbreak. MORE

Meanwhile, A woman has been filmed being violently dragged kicking and screaming out of a crowded supermarket for violating the Chinese coronavirus clampdown. The distressing scene took place in Wuhan, the center of the virus outbreak that has spread across the world. In the phone footage, a woman can be seen being dragged across the supermarket floor by guards. MORE