Dozens of Worshipers massacred in Church Service in West Africa 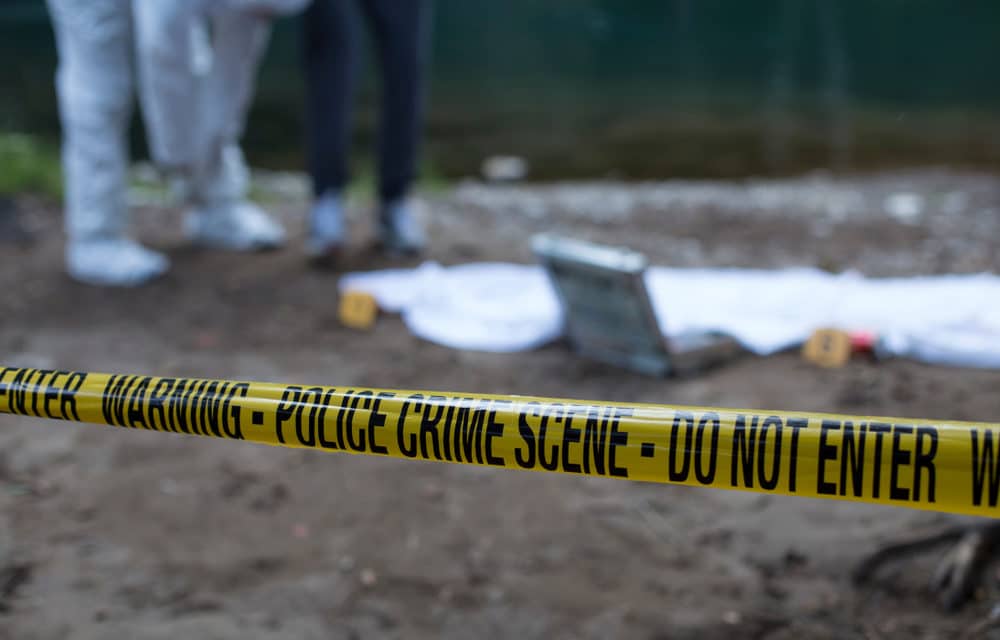 (FaithWire) – On Sunday, churchgoers gathered in northern Burkina Faso to worship together, as they do every Sunday morning, except this time they were met by armed terrorists. Colonel Salfo Kabore, the regional governor, explained that the “armed terrorists” entered Pansi, a town in the Yagha province and “attacked the peaceful local population, after having identified them and separated them from non-residents.”

At least 24 people were killed in the attack, including the pastor of the protestant church. “The provisional toll is 24 killed, including the pastor… 18 wounded and individuals who were kidnapped,” Kabore added.  Sihanri Osangola Brigadie, the mayor of Boundore commune, visited the victims who were hospitalized, 110 miles from the attack. “It hurt me when I saw the people,” Brigadie said, according to the AP. According to Al Jazeera, “a resident of the nearby town of Sebba said Pansi villagers fled there for safety.” FULL REPORT