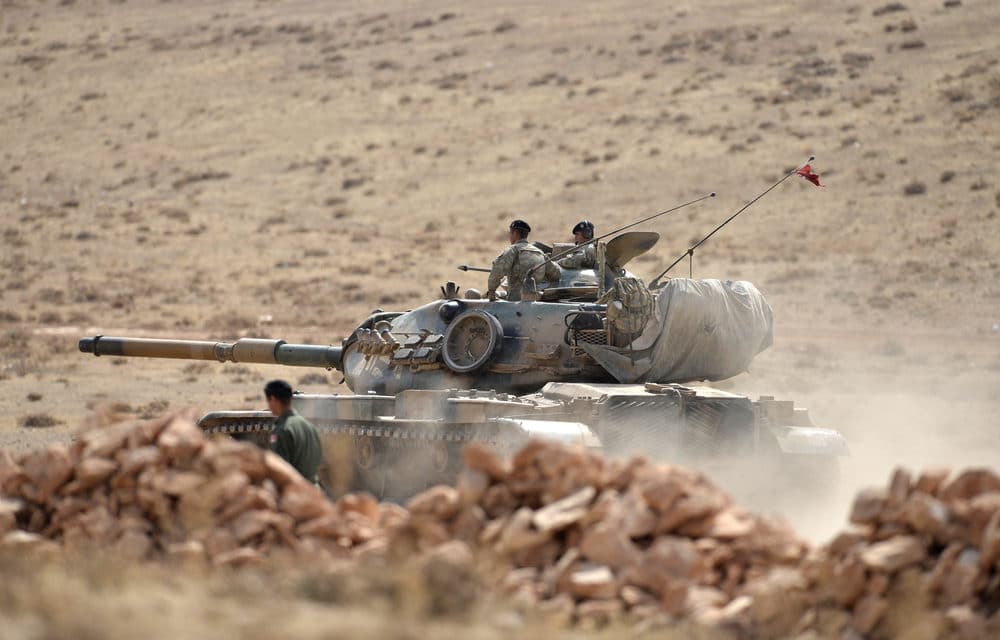 (ETH) – An emergency meeting has been implemented by Turkish president Erdogan after reports have confirmed that at least 22 Turkish soldiers have been killed and many others injured in an alleged airstrike in Syria’s Idlib province and were carried out the Syrian forces.

This situation in Idlib, has continued to escalate dramatically in the recent weeks with Damascus ramping up its offensive against Islamist militants to reclaim strategic towns, which has prompted the Turkish military to send thousands of its own troops and equipment to back its allies, fighting against the forces loyal to Syrian President Bashar Assad. Hatay is the Turkish province bordering Idlib.