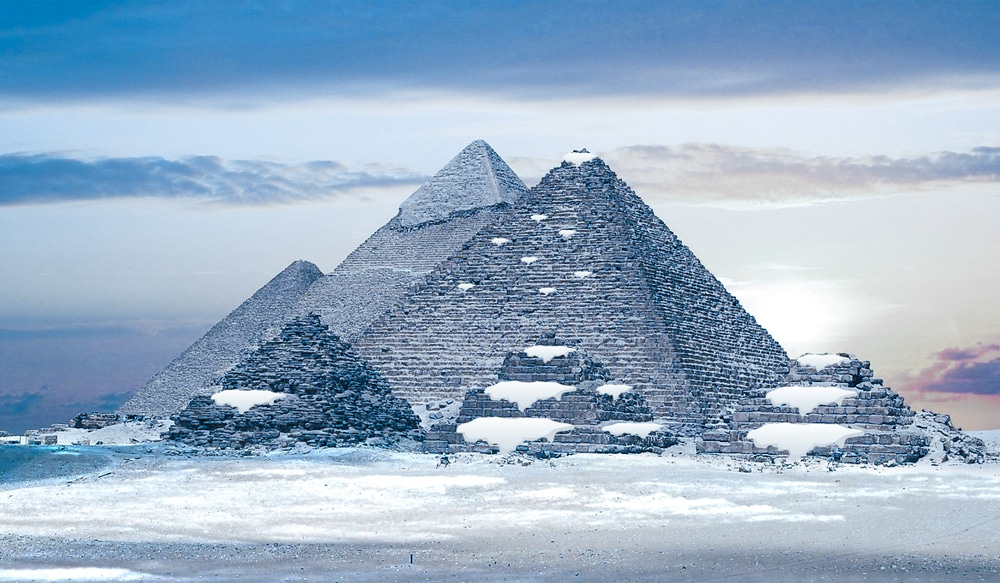 (Express) – Extreme winter weather has battered the globe in a strange twist of circumstances that has seen snow in Saudi Arabia and blizzards in Greece. Described as “crazy winter 2020” by some journalists around the world, freak weather has made its presence felt, and in decidedly odd ways.

Parts of Europe, often notorious for sub-zero winter temperatures, have seen blossoming plants, including blooming roses on the English coast, and peach trees in bloom in Spain. Traditionally hot countries, however, such as Lebanon and Egypt, have been hit by cold peaks and drops in temperature.

The weird weather conditions can be attributed to a difference in the movement of weather currents. Whilst there is usually a low-pressure area in the Arctic that regulates the climate in the Northern Hemisphere, a strong polar vortex has created change. A strong polar vortex, however, has turned the weather on its head, reversing the circulation of the currents. FULL REPORT