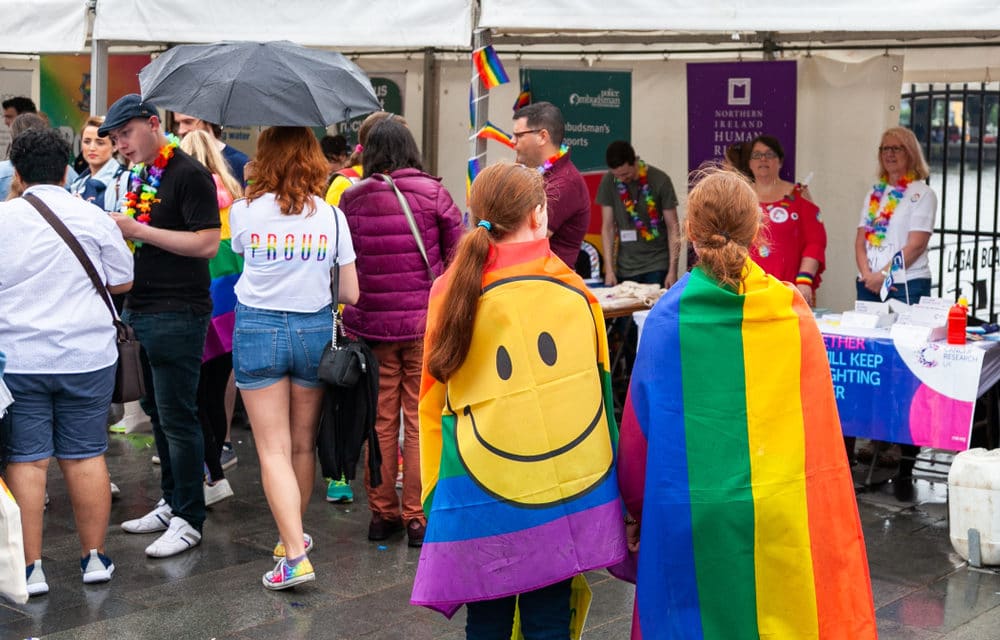 (CP) – Same-sex marriage is now legal in Northern Ireland, sparking concern among religious and conservative leaders in the Christian-majority country. As of Jan. 13, same-sex couples are able to register to marry in the country, and those who are already married will have their union recognized by law, according to the BBC.

In July, the U.K. government declared that Northern Ireland’s laws on abortion and gay marriage were out of compliance with human rights regulations, and would have to change if the region’s own government didn’t intervene, The New York Times reported. The Northern Ireland Office is set to begin a consultation later this year about converting civil partnerships and the role of churches in same-sex marriages. The Protestant population is roughly equal to the Catholic population in the country. FULL REPORT