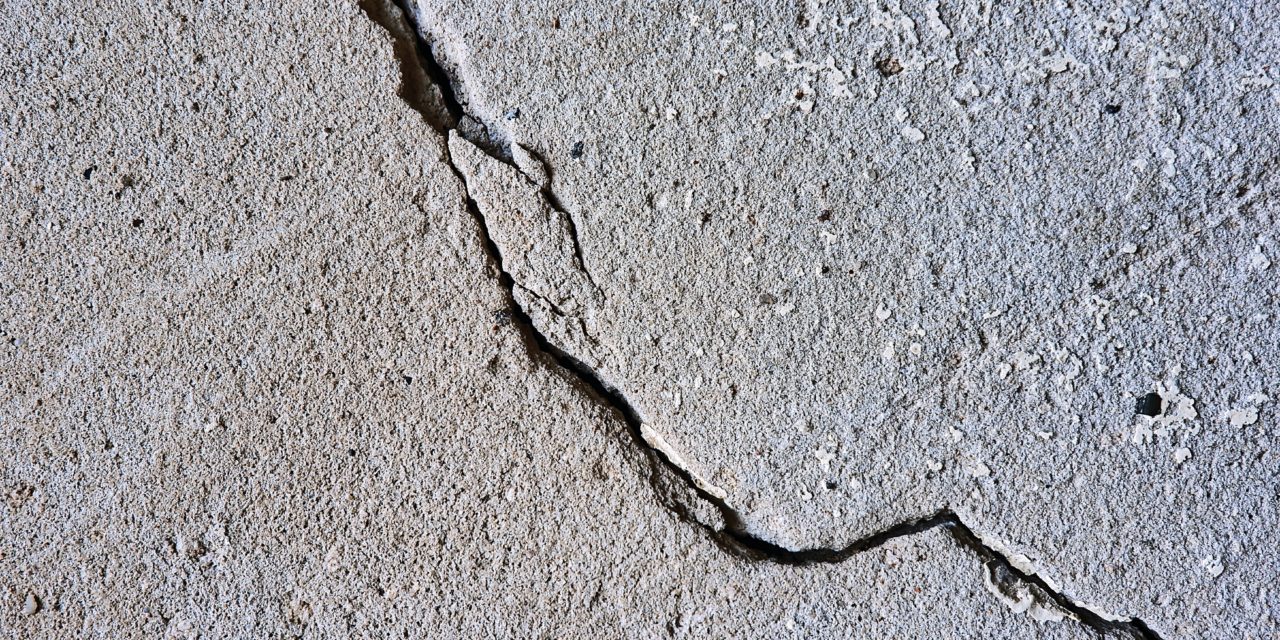 According to reports, A powerful magnitude 6.4 earthquake has struck in Jiashi County of northwest China’s autonomous Xinjiang. The earthquake was reported to have a depth of 165m and took place at 9:21 pm local time.

Witnesses say the shaking was felt in the cities of Kashgar and Artux. At this time there are no reports of fatalities or damage. This is the third earthquake that has struck in Southern Xinjiang, China in the past 47 hours.