Officials on Alert of ‘Suspected Suicide Bomber’ at US-Mexico Border 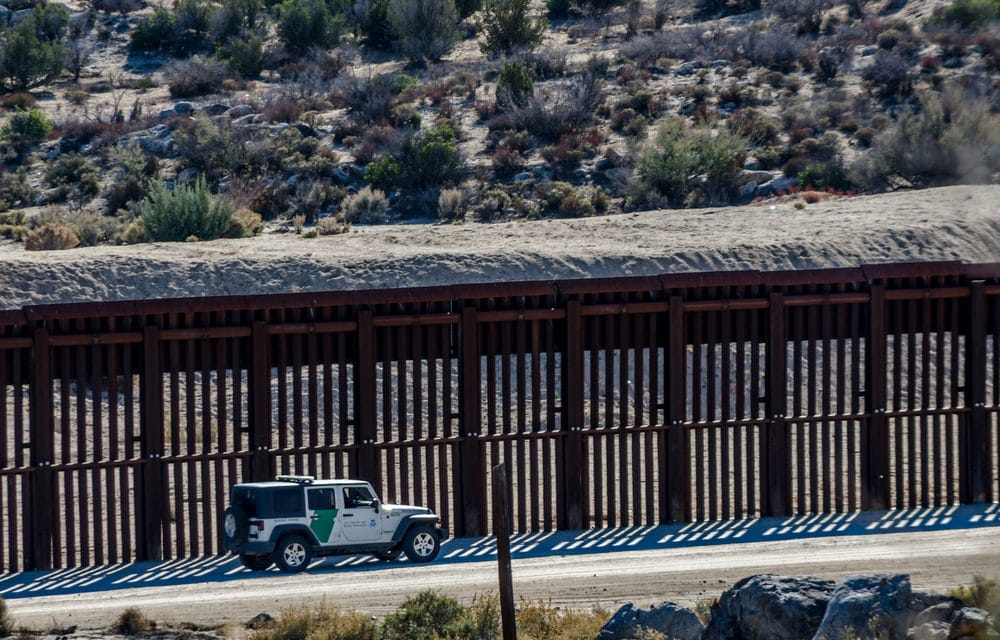 CBN – US authorities are on alert on the US-Mexico border after receiving an intelligence warning about a possible suicide bomber headed north. In an exclusive report, Breitbart says they have obtained an exclusive copy of a leaked official document from a source inside the Department of Homeland Security. The report was circulated to all law enforcement along the US border, including Border Patrol Intelligence. Breitbart has confirmed the document is authentic with several law enforcement sources.

The website reminded its readers that the document being confirmed as authentic does not mean a suicide bomber is headed to the US-Mexico border. It means the intelligence was received from a credible source. CBN News Contributing Correspondent Chuck Holton has been able to confirm the information in Breitbart’s story.

Holton says it is something both Mexican and US authorities are taking very seriously. According to Breitbart, the document dated Jan. 8, 2020 reveals the Yuma Sector Operations Center received information about a previously deported Guatemalan national who’s leading a group of four Middle Eastern males and one female from Mexico to the US. READ MORE