Multiple Prophetic Events Are Converging With Israel In 2020 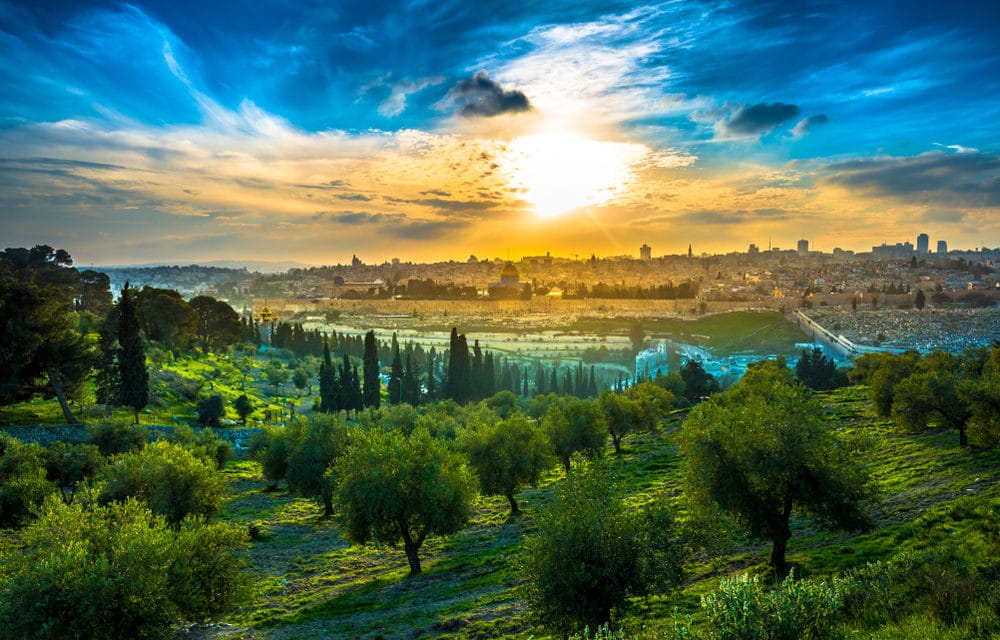 (OPINION) – Ricky Scaparo – For those who keep up with Bible Prophecy understand the significance regarding the Nation of Israel and why we need to be paying attention to what goes on in the Holy Land. Jesus made the following statement in the Gospel of Matthew:

“Now learn this parable from the fig tree: When its branch has already become tender and puts forth leaves, you know that summer is near. So you also, when you see all these things, know that it is near—at the doors! – Matthew 24:32-33

It has been said that Israel is the “Prophetic Time Clock” of Bible Prophecy. That being said, I have always said to keep your eyes on what is happening in Israel and the year 2020 has been very interesting for Israel to say the least. For example, It was reported that rain fell for two weeks in Israel, breaking a 50-year record for the highest amount of precipitation in northern Israel.

According to a report from the Israel Meteorological Service, A record was also broken in southern Israel as well where it was reported that 5 inches fell, breaking a 76-year-old record. The most profound thing about this record rainfall was that as a result of it, we saw rivers of water flowing from Jerusalem into the Dead Sea fulfilling what many are saying is the Prophecy of Ezekiel that states:

Then said he unto me: ‘These waters issue forth toward the eastern region and shall go down into the Arabah, and when they shall enter into the sea of the putrid waters the waters shall be healed. And it shall come to pass that every living creature wherewith it swarmeth whithersoever the rivers shall come shall live, and there shall be a very great multitude of fish; for these waters are come thither that all things be healed and may live whithersoever the river cometh.” – Ezekiel 47:8-9

Another report from Breaking Israel News also stated that Ritual Baths for the future Temple in Jerusalem is now fully functional for the first time in over 2,000 years as a direct result of these recent record rains in Israel. I believe there will be a Third Temple built in the future based on Revelation Chapter eleven and many in Israel has been monitoring the Process of this event for many years now and making preparations for this future event. In fact, it was reported that during a recent speech at the Kohelet Policy Forum on Wednesday, Prime Minister Benjamin Netanyahu was interrupted by a Rabbi who was adamant about reminding him of the importance of remembering the future third temple in Israel.


Finally, the last thing I will mention here is something we all need to pay close attention to and that is the highly anticipated “Mideast Peace Plan” that according to the Jerusalem Post, could possibly be unveiled within the next 10 months. The report went on to state that the Trump administration is considering presenting this peace plan in the coming weeks, even ahead of the March 2 Knesset election.

According to the report, The Trump administration’s reasoning is clear. “If there’s an Israeli election in March, there probably won’t be a government until May, bringing them very close to the presidential election.” It looks like the clock is ticking and time is running out and we are only two weeks into 2020. It will be very interesting to see what transpires as the year passes. Keep your eyes on Israel in the coming months.

Now when these things begin to happen, look up and lift up your heads, because your redemption draws near.” – Luke 21:28