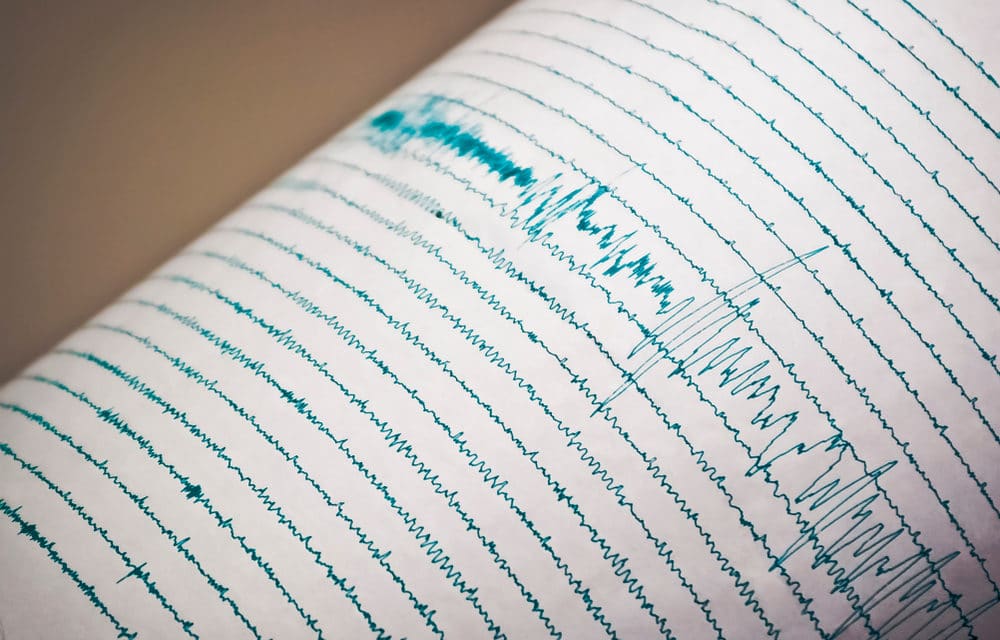 (Forbes) – Authorities in the Philippines, along with volcanologists there and elsewhere around the world, are anxiously watching the ongoing eruption of Taal volcano, hoping that a nightmare scenario – a switch to a more powerful style of explosive eruption, as opposed to the current steam-driven/magma-driven combo that’s currently being showcased – won’t unfold. At the time of writing, ash continues to fall over the region, providing a health hazard for people and animals while it damages electronics, grounds flights, smothers agriculture and pollutes water supplies.

Despite evacuations of people from the central volcanic cone where the eruption is currently centered, and many more from the villages and towns on the surrounding shores of Lake Taal, many appear to still be lingering on those shores while others flee. And if the eruption does kick up a gear then those still in the region could potentially be hit by tsunamis (caused by the partial collapse of the central volcanic island falling into Lake Taal, or pyroclastic flows slamming into the water), superheated clouds of ash and gas bouncing over the lake named base surges, and flying sizeable chunks of volcanic debris. FULL REPORT