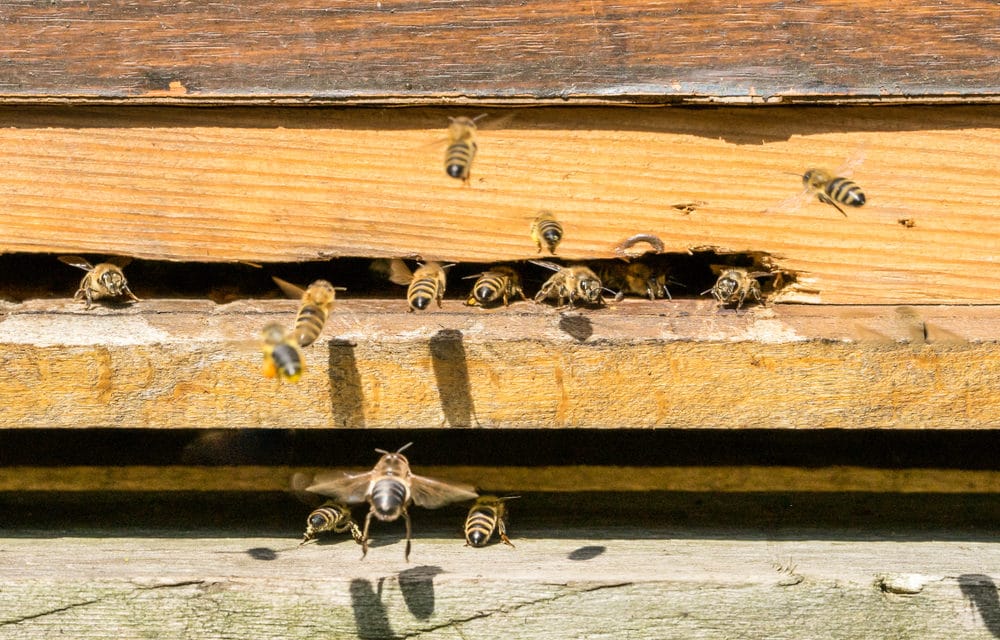 (Reuters) – Puerto Rican bees are abandoning hives as weeks of earthquakes disrupt colonies, experts said, raising concerns that a subspecies seen as a possible solution to the global bee crisis could take another hit after being decimated by hurricanes in 2017.

Bees have deserted up to 25% of hives in towns like Guayanilla in southern Puerto Rico after hundreds of tremors and a 6.4 magnitude earthquake rattled the area, said Hermes Conde, director of the island’s Eastern Apiculture School. The quakes have shifted the position of many hives, confused returning bees and caused destruction inside the wooden boxes, he said.

They have also disrupted beekeepers’ normal feeding of hives during winter months as farmers recover from quakes that collapsed hundreds of homes and caused at least one death. Thousands of Puerto Ricans are sleeping outdoors, fearful their houses could collapse in another big aftershock.

As the U.S. territory seeks a disaster declaration from President Donald Trump to increase relief resources, the island’s beekeepers are appealing for U.S. donations of “protein patties” and other bee food to save their hives. “Bees are looking for calmer areas, fleeing all the movement in the earthquake zone,” said Conde, who has lost 10 of his 50 hives in Guayanilla and fears more may go if quakes continue. FULL REPORT