Australia’s Wildfires Are So Hot, They’re Generating Thunder and Lightning 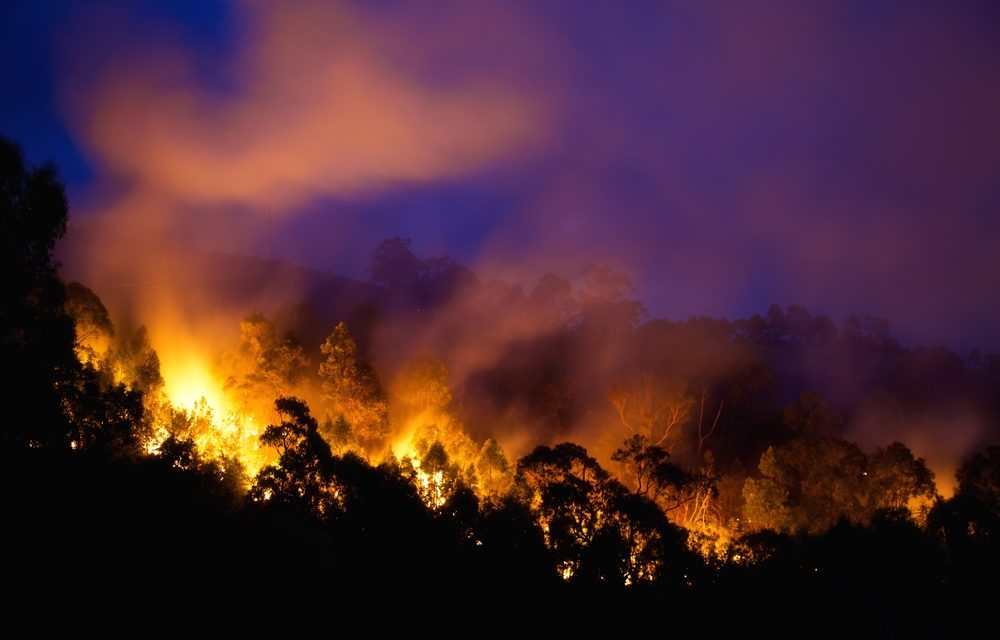 WSJ – Wildfires ravaging much of southeastern Australia burned so hot that they created their own thunderstorms and lightning—similar to conditions during a volcanic eruption or atomic bomb blast. Firefighter Michael Brearley was leading the defense of Wingello, a small town around 100 miles south of Sydney when a huge cloud began to form in the distance on Saturday. He knew it was bad news: The area had barely seen a drop of rain for weeks.

Instead it was fire that rained down from the formation of pyrocumulonimbus clouds—created by intense heat driving air rapidly upward in the smoke plume from a wildfire, drawing in moisture and resulting in thunderstorms. Scientists say they are only beginning to understand the weather phenomenon, making its behavior hard to predict. “When the southerly wind change hit, the cloud collapsed and it just threw fire into the forest immediately south of the town,” Mr. Brearley said. “We screamed for more resources. The fire was on us.” READ MORE