“When The U.S. Divides My Holy Land, I Will Divide This Land” 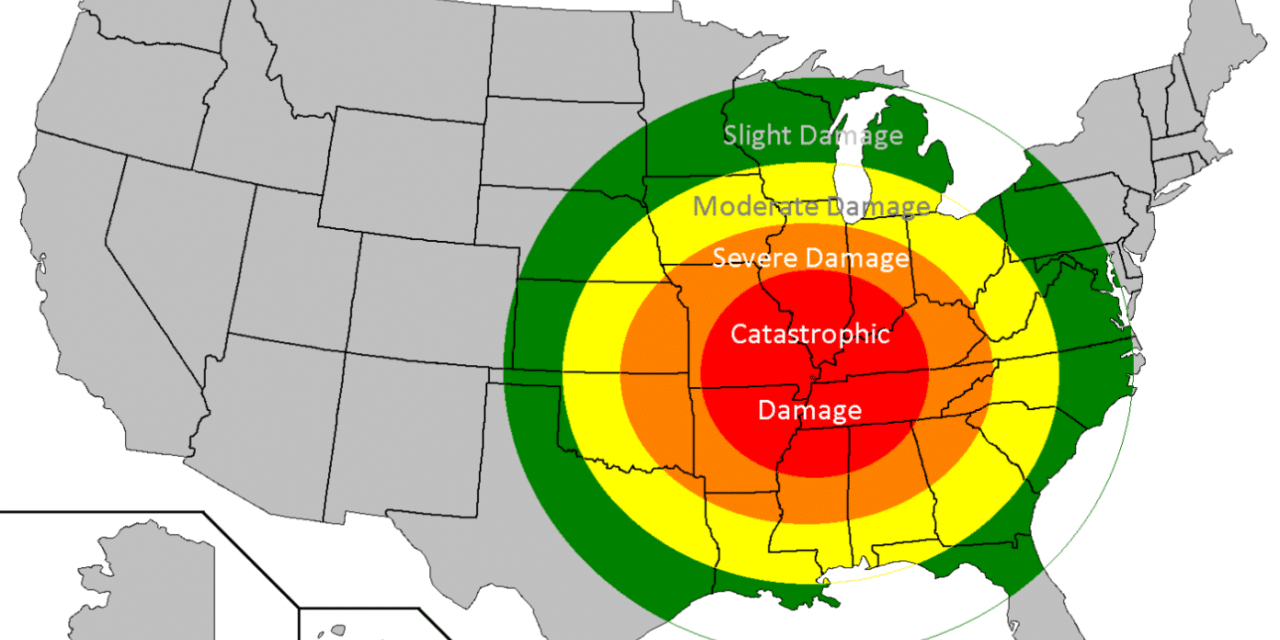 (OPINION) Michael Snyder – So many people have been shown that after the U.S. is involved in a peace deal that permanently divides the land of Israel, our own land will be divided.  I have already shared many of these visions with my readers, and I will continue to sound the alarm as loudly as I can. Unfortunately, so many believers today don’t understand how God feels about the land of Israel.  Many Christians are encouraging the government to “make peace” in the Middle East, but God does not want the land of Israel to be divided under any circumstances. The following is what Monique Bizet was shown in 2015…

In 2015, The Lord showed me a vision that impacted me. It was so vivid. I saw a map of the USA, and then I saw Jesus standing behind the map and He said, “When the US divides My Holy Land, I will divide this land.” When He said that, I saw Him grab the map of the US and with His hands, He tore the map in two; right down the middle, as you would tear a piece of paper.

I was impacted when I saw this because of all the news we have been hearing to split the Holy Land and to bring forth a two-state solution under the guise of a “peace agreement.” We are seeing the events unfolding around Israel and the “Peace Deal” or “Peace Process” prompted by Mahmoud Abbas, President of the Palestinian National Authority, and others to divide the Holy Land. We need to be in prayer saints. I realize prophecies will be fulfilled, but we must really be in prayer for Israel and their safety and also for our President to not go forth in trying to facilitate and assist in dividing the Holy land. READ MORE