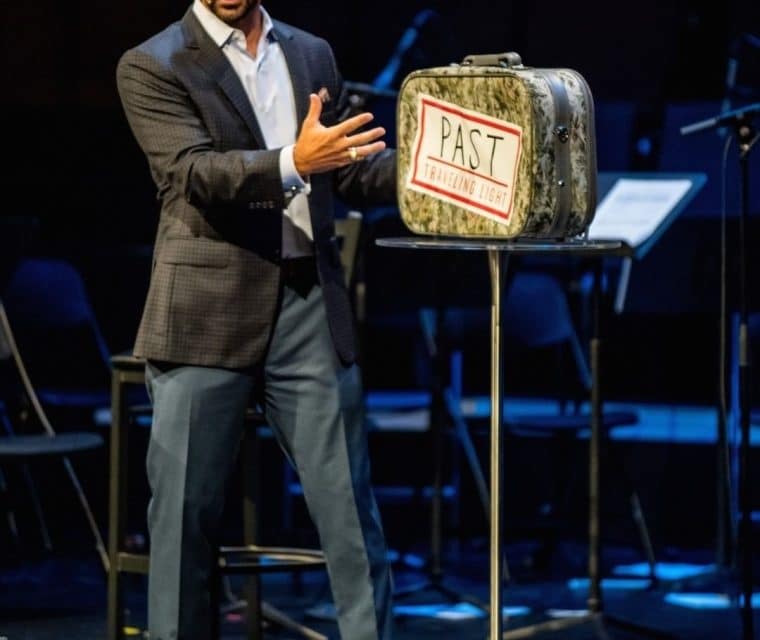 CP – The Rev. Wes Feltner, lead pastor of preaching and vision at the multi-campus Berean Baptist Church in Burnsville, Minnesota, has resigned from his post amid an investigation into allegations from two 35-year-old women who say he manipulated them into sexual relationships while they were teenagers 17 years ago. “After much prayer and deep consideration for his family and the mission of Berean Baptist Church, pastor Wes Feltner has submitted his resignation,” elders of the church read from a statement to the congregation last weekend, according to the Star Tribune. “Pastor Wes and his family are entering a period to seek healing and we will walk with them during this process.”

Feltner and his wife have three children and reside in the south metro area of the Twin Cities in Minnesota. Berean Church officials said earlier this month that they had hired an outside firm to investigate the claims of JoAnna Hendrickson and Megan Frey, who allege in separate narratives on a website they created that Feltner used his position of authority to dupe them into explicit relationships while he was their youth pastor at First Southern Baptist Church in Evansville, Indiana. “After 17 years of guilt, shame, blaming myself and questioning every authority, I can see that I did not ask for it, and I did not initiate it. I was not too immature or naive. I was a youth asking for help … I was manipulated. I was sexually abused,” Frey concluded in her account. READ MORE