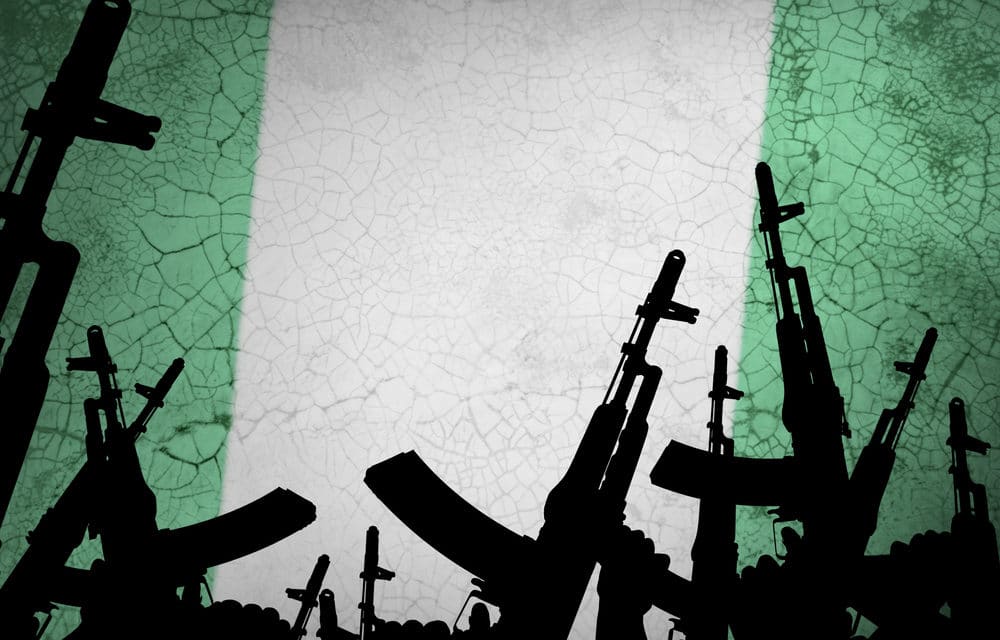 The Sun – Bloodthirsty ISIS terrorists have reportedly beheaded 11 Christian hostages on Christmas Day in Nigeria. The militants said in a sickening video that the mass killing was in revenge for the deaths “of our leaders, including Abu Bakr al-Baghdadi”. Islamic State West Africa Province (ISWAP), which includes supporters from Boko Haram, released a shocking 56-second video. Claiming to show their captives’ execution, the clip was produced by ISIS’s media arm, Amaq, reports the BBC.

UN Secretary-General António Guterres said he was deeply concerned about reports that civilians have been executed, and others abducted, by an armed group in northern Borno State, northeastern Nigeria. Conflict journalist Ahmad Salkida, who monitors terrorist activities in Nigeria’s northeast, wrote: “The decision to execute the captives was rather swift, abrupt and shocking. “ISWAP had reportedly opened a window of negotiations… to exchange the freedom of the captives with those of its members in government custody. READ MORE