Exploding star may be visible from Earth warns astronomers 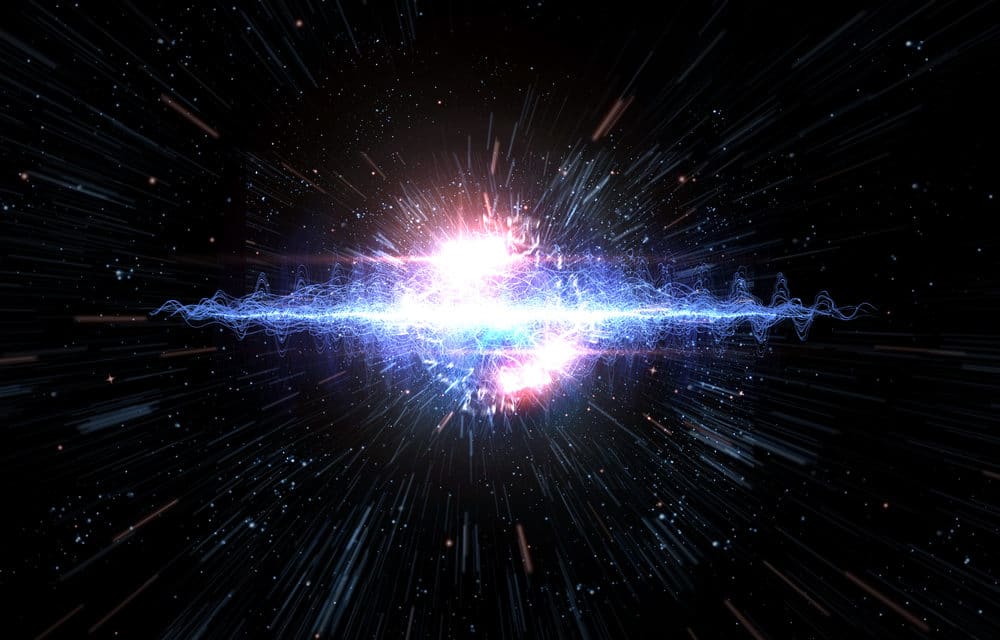 Express – One of the brightest stars in the night’s sky could be gearing up to explode, astronomers have warned, and the resulting explosion could be visible from Earth. The star known as Betelgeuse has been dimming over the past month, which would suggest that it is likely to supernova. Stars supernova when they are at the end of their lives had run out of fuel after millions of years. When they do, they implode, collapsing in on themselves before a huge explosion occurs. Over the past two weeks, Betelgeuse has gone from one of the top 10 brightest stars visible to the naked eye to the 21st – of roughly 5,000 which can be seen.

Edward Guinan, a professor in Villanova University’s Department of Astronomy and Astrophysics, and his team wrote in the Astronomers Telegram: “This appears to be the faintest the star has been measured since observations have been carried out of the star. “We plan to continue to monitor the star. If the star continues to follow above periods, light minimum should occur soon. “But this needs to be checked. This continues to be an opportune time to carry out complementary measures of Betelgeuse while it is in its current low state and is unusually cool and faint.” READ MORE