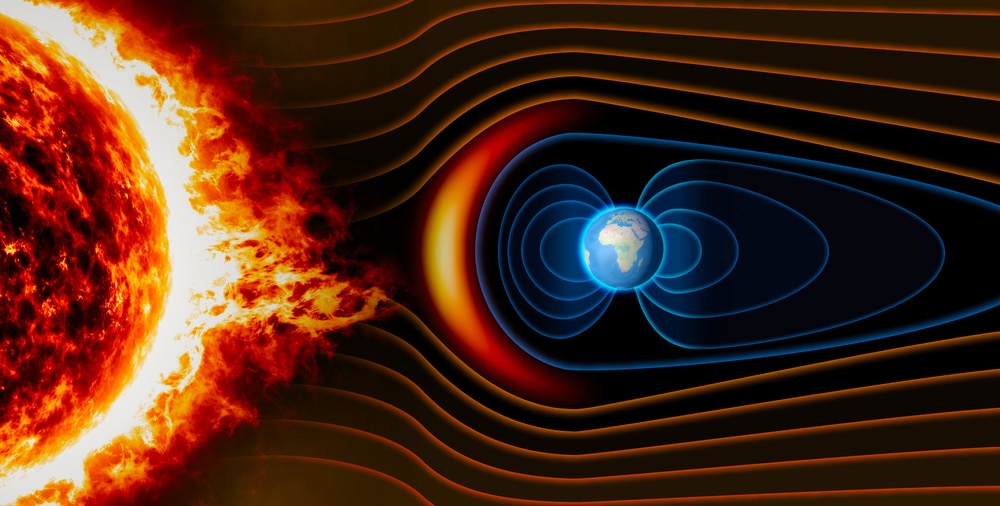 In a forum on Quora, science fiction writer and journalist C Stuart Hardwick revealed that satellite data, such as those collected by the European Space Agency’s SWARM mission, revealed that the magnetic field has been weakening for about 5 percent each century. He noted that currently, the strength of the magnetic field is at 29.5 microteslas, which is 14 percent weaker than its previous state three centuries ago. According to Hardwick, the SWARM satellites detected increased deterioration within regions of the magnetic field over North America. He said these regions weakened by about 3.5 percent over the span of just three years. In some areas, however, the magnetic field displayed improved and more stable states. READ MORE