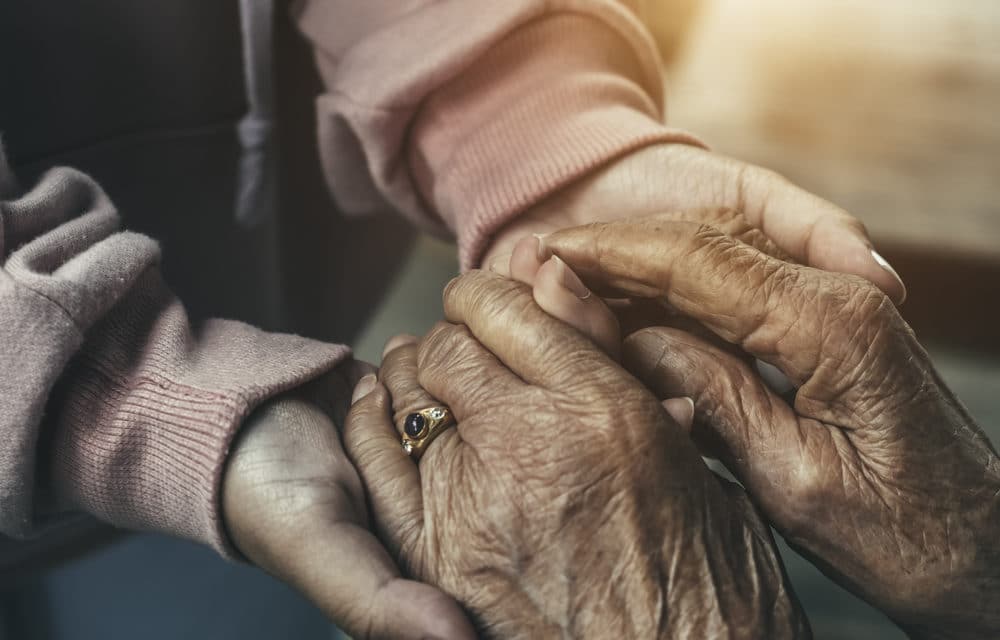 FaithWire – American’s oldest person, Alelia Murphy, has passed away aged 114. Murphy, a committed Christian, openly credited her faith in God as the secret to such a long and healthy life. “Trust in God and be a good person,” she replied after being asked the secret to her good health at her 114th birthday party earlier this year. Murphy also never drank alcohol, which he believed contributed to her staggering longevity. According to Fox News, Murphy was thought to be the fifth-oldest living person in the world. The sad news was announced in a statement on Tuesday.

“It is with great sadness that we share news of the passing of Mrs. Aleila Murphy. Mrs. Murphy was the oldest living American, having celebrated her 114th birthday in July, surrounded by her family, friends, community leaders, & members of our AFRAM Caucus,” they noted. “Our deepest condolences are with Mrs. Murphy’s daughter, 1199SEIU Montefiore retiree Rose Green, and with the rest of their family during this difficult time.” The iconic Harlem resident was born in North Carolina all the way back in 1905, the same year that Albert Einstein put forward his Theory of Relativity. In 1953 she was widowed and managed to single-handedly support her family by working as a seamstress. READ MORE