Waves of Earthquakes and Aftershocks Continue to Shake America 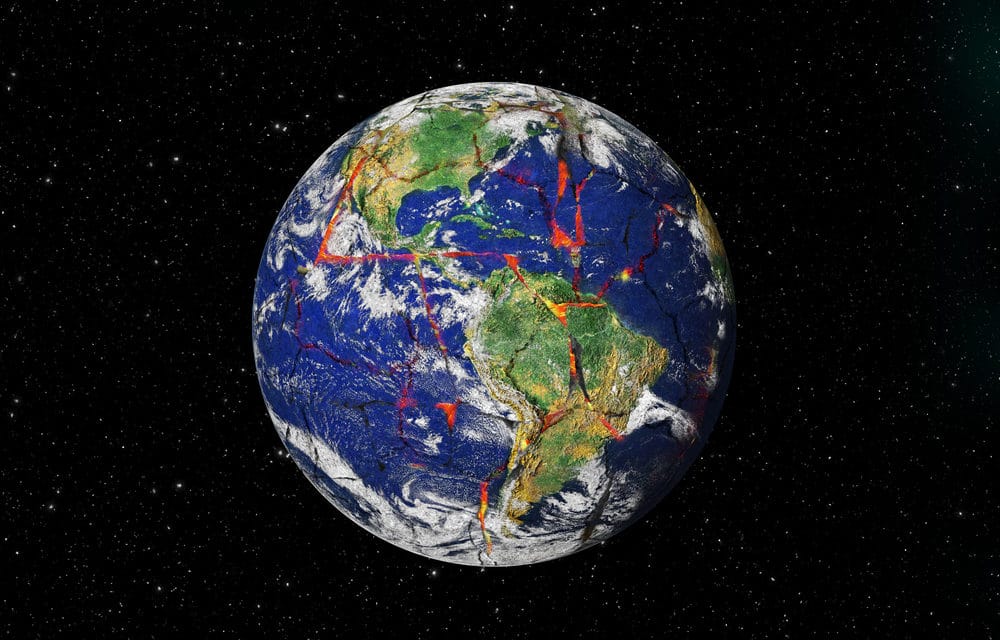 (OPINION) CBN – 2019 has been blessedly free of any killer earthquakes in the United States. But there have been many thousands of smaller ones and they’ve been spread across the nation. Is the ground beneath our feet building up to something catastrophic? Or could these smaller quakes be a blessing that’s saving us from major disaster? Scientist Jeff Zweerink at California’s Reasons to Believe Institute explained no seismologist can really say whether these smaller quakes will lead to the Big One many fear. And they might actually hold off the Big One.

“As plates move, there’s going to be energy built up there,” he told CBN News. “And so in some sense, a whole bunch of small earthquakes may be better than a couple of larger ones, because you kind of dissipate that energy little bits at a time instead of having one big one that releases all the energy.” More than 100,000 aftershocks have rumbled California since a July 4 quake hit the Mojave Desert, followed by a 7.1 magnitude quake the next day.

In October, five large earthquakes shook the Pacific Ocean off the Oregon coast. It’s worrisome since that’s home to the Cascadia Subduction Zone, and important because it could someday unleash what’s likely to be America’s deadliest natural disaster on everything west of Interstate 5. It could be a triple whammy of killer quakes, tsunamis hundreds of feet high, and erupting volcanoes along the Cascade Range. READ MORE