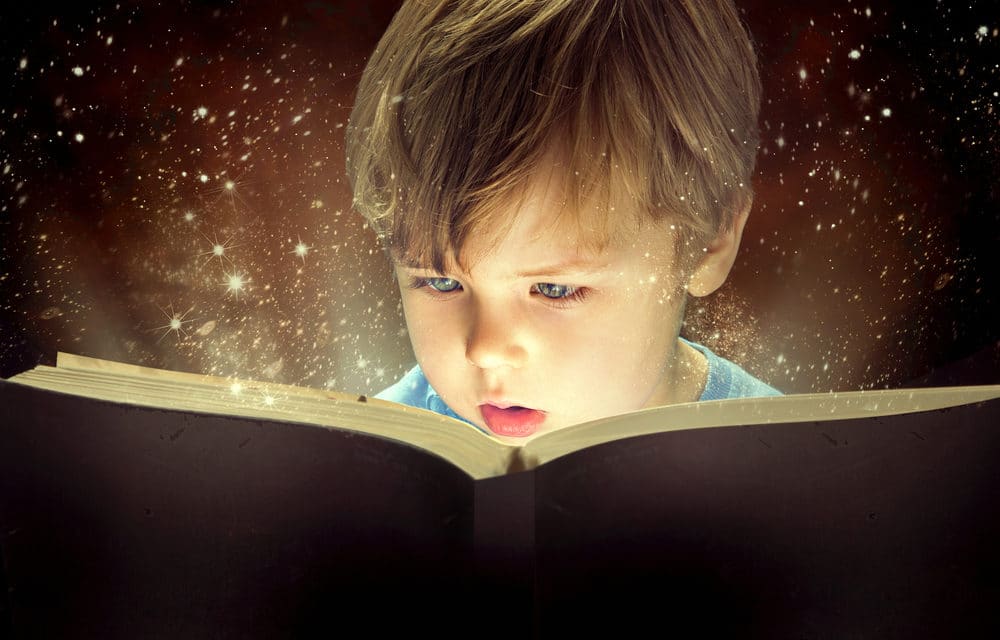 (OPINION) BIN – For parents looking to introduce their kids to devil worship, Walmart and Amazon are now selling a new children’s book entitled: ‘A Children’s Book of Demons’. In the ‘about‘ section, the publishers try to turn the act of summoning demons into a kid-friendly activity saying: “summoning demons has never been so much fun”.

The site categorizes the book as a “playful guide” to conjure demons to communicate with “the spirit”. The children’s product is listed for children ages 5-10 and “inspires” kids to “create demons of their own”. The book is a sort of coloring book whereby kids can draw demons using a system of sigils. As the Publishers Weekly text reads: Leighton integrates a hands-on craft element into this playful guide that invites readers to conjure gentle demons by writing their sigils, which serve as “a phone number” straight to the spirit.

The demons necessitate specific summons (a riddler named Corydon requires a sigil “drawn in bright red, the color of a clown’s nose–preferably while you’re giggling”), and express specific characteristics and abilities that range from pragmatic to gross. They include “Flatulus,” whose talent is passing gas; “Quazitoro,” an expert at finding missing objects; and “Spanglox,” “the best-dressed demon in the underworld,” who offers cutting-edge fashion advice. Leighton’s renderings of the multi-eyed, multiarmed, sharp-toothed demons are outlandish without being creepy, and the creative concept will likely inspire some readers to create demons of their own. Ages 5-10. (July) READ MORE