Guess Who Is Preparing For A Major Stock Market Crash? 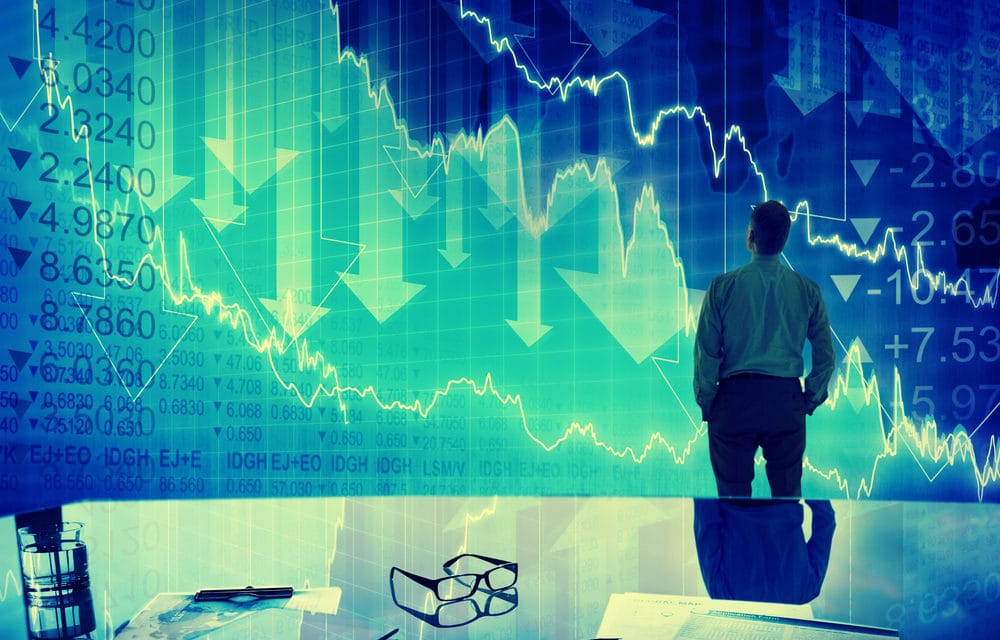 (OPINION) Michael Snyder – Pessimism is spreading like wildfire on Wall Street, and this is particularly true among one very important group of investors.  And considering how much money they have, it may be wise to listen to what they are telling us.  According to a very alarming survey that was recently conducted by UBS Wealth Management, most wealthy investors now believe that there will be a “significant” stock market decline before the end of next year.  The following comes from Yahoo Finance… Wealthy people around the globe are hunkering down for a potentially turbulent 2020, according to UBS Global Wealth Management.

A majority of rich investors expect a significant drop in markets before the end of next year, and 25% of their average assets are currently in cash, according to a survey of more than 3,400 global respondents. The U.S.-China trade conflict is their top geopolitical concern, while the upcoming American presidential election is seen as another significant threat to portfolios.

Of course, this could ultimately become something of a self-fulfilling prophecy if enough wealthy investors pull their money out of stocks and start increasing their cash reserves instead.  Nobody wants to be the last one out of the barn, and it isn’t going to take too much of a spark to set off a full-blown panic.  Perhaps the most troubling number from the entire survey is the fact that almost 80 percent of the wealthy investors that UBS surveyed believe that “volatility is likely to increase”… READ MORE