Francis Chan leaving the US for Asia to be a missionary 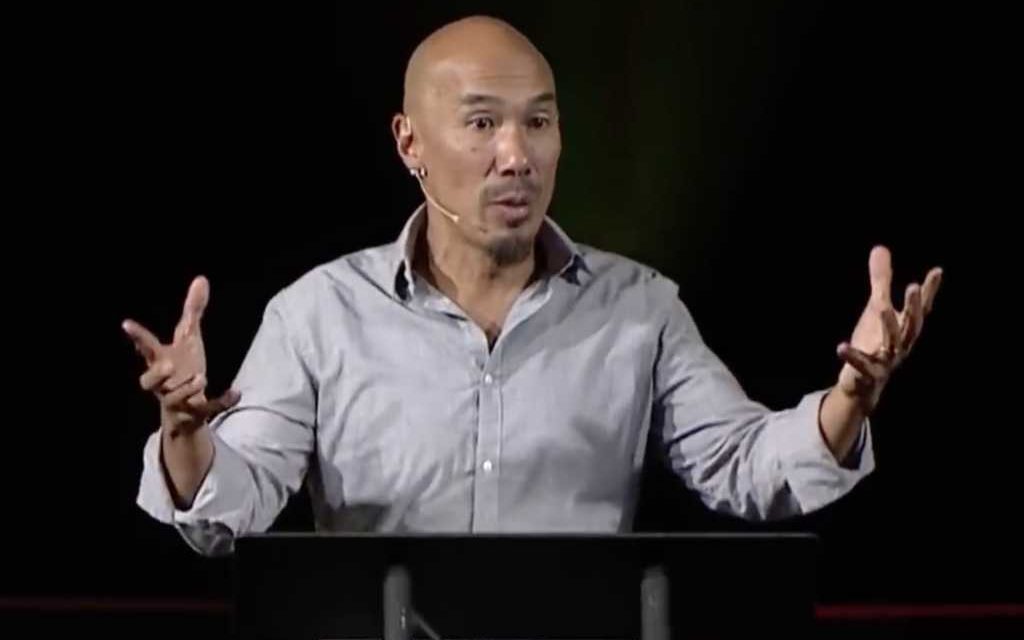 (CP) – Bible teacher and best-selling author Francis Chan announced he will be moving to Asia in February to be a missionary and challenged other Christians to ask themselves if they, too, are willing to boldly follow God’s call on their life.   “My family and I are going to move to Asia in February,” he announced Wednesday during a chapel sermon at Azusa Pacific University.

“A few months ago, we were in Myanmar and my wife and I and kids, we were just with a translator going from hut to hut in these slums, trying to explain to people who Jesus is. These people had never even heard of Him. And the eagerness, the way they listened, seeing people get baptized — it was just like, wow, what do we do on a normal day that even compares to this?” “As we got on the plane home, I was like, ‘Honey, I think it’s time to move,’” Chan said.

“I describe it like this: I feel like I’ve been fishing in the same pond my whole life and now there’s like thousands of other fishermen at the same pond, and our lines are getting tangled and everyone’s fighting over stupid things and one guy tries some new lure and we go, ‘Oh, he caught a fish, let’s all try his method!’ And it just feels like, what are we all doing here?” “What if I heard of a lake that’s like a five-mile hike away, and no one’s fishing it. And they’re saying, ‘Man, the fish are biting — just throw a hook in there and they’ll go for it!’ Man, I’ll make that five-mile hike if I love fishing,” the Crazy Love author continued. READ MORE